After confirming in April that its work at the Balandougou plant in Guinea was progressing well, Stellar AfricaGold has met the milestone of first gold at the project and the start of full-time mill operations 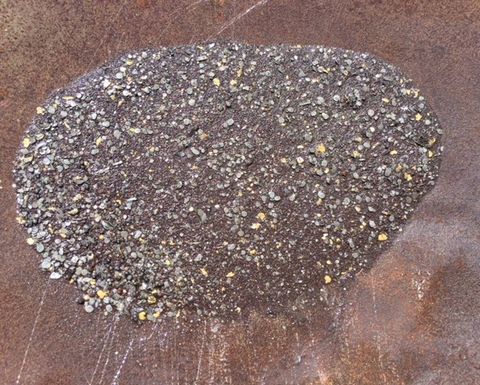 Following some final modifications at the facility's waste disposal circuit, the Vancouver-headquartered company said milling is now under way at the gravity mill and is now working through the already stockpiled 15,000t of bulk sample oxide gold mineralisation from three different locations.
Additionally, during a management site inspection that included a full overview of the mill and a demonstration, the facility processed 21.5t with 49g of gold recovered (2.28g/t).
"I was both pleased and impressed to see Stellar's gravity mill in operation," president and CEO John Cumming said. "The … recovery rate from the mill demonstration test gives us increased confidence as we proceed with the bulk sampling programme, and our goal of achieving a 1.5g/t average rate of recovery across our … sample."
Stellar AfricaGold said the impetus for the mill's construction was twofold: to process Balandougou's B3 Zone gold mineralisation using gravity methods only, and to allow such processing to be done economically and sufficient to justify continued profitable operations.
"Having seen the mill operating firsthand, and witnessed the free gold being recovered on the shaking table, I can confidently state that the first of those objectives has been achieved with the gravity methods employed in our mill successfully recovering gold from the B3 Zone oxide mineralisation," Cumming added.
To improve efficiency of daily operations as it kicks off its full-time operations at the mill, Stellar vice-president of exploration and COO Maurice Giroux will be adding staff immediately to create a second shift, which will extend mill operating hours and allow for uninterrupted milling operations.
It is also putting finishing touches on its final improvements to the mill, including the placement of larger capacity slurry pond pumps and the construction of a settling pond.
In addition to Balandougou, the miner also owns the Namarana project in Mali and the Opawica project in the Chibougamau mining camp in Quebec, Canada. 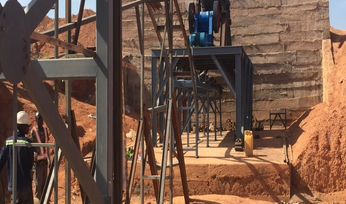 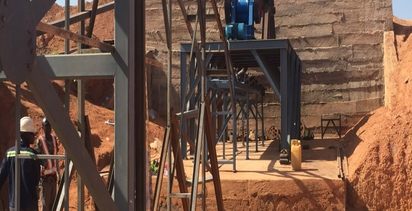 Royal IHC turns up the heat for Kenmare's Moma