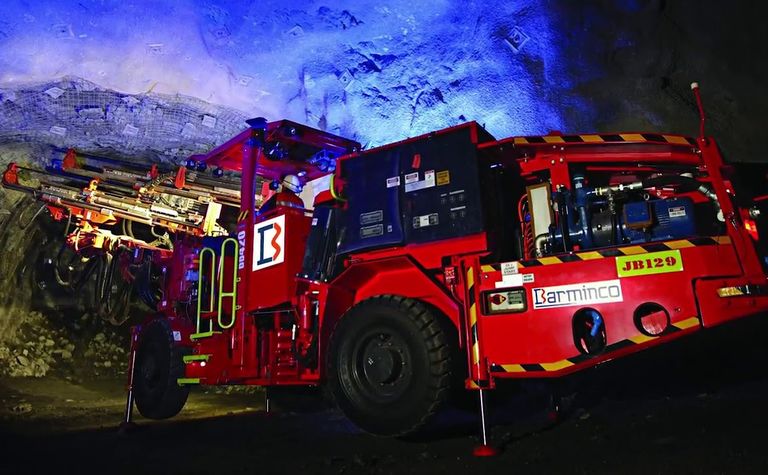 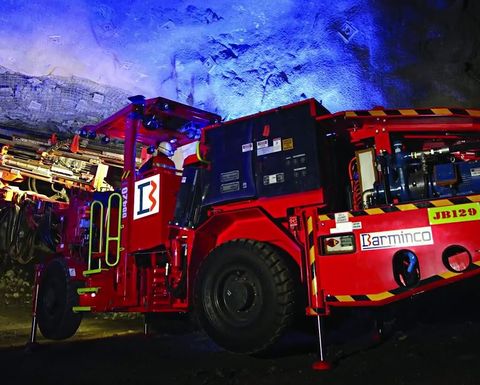 PRESS RELEASE: Under the four-year, approximately A$95 million (US$70.1 million) contract, which includes a one-year option to extend it to five years, Barminco will provide the full suite of underground mining services including mine development and production.

The Mt Colin copper project is located between Cloncurry and Mt Isa in northwest Queensland, Australia. Barminco will employ approximately 65 staff at the project, with mobilisation already underway ahead of works anticipated to start next month

Paul Muller, CEO of Barminco, said that the contract added to the strong platform of projects being delivered across the business. He added: "We look forward to working closely with the Round Oak team as the Mt Colin mine heads into underground production after open-cut mining ended in 2015.

"This long-term contract adds to our presence in north-west Queensland, having operated at the nearby Dugald River zinc project for more than six years. It also comes at a time when we are seeing a significant increase in tendering activity for hard-rock underground mining both here in Australia and overseas.

Jervois will get 17.5 gigawatt hours of renewable electricity starting from 2024