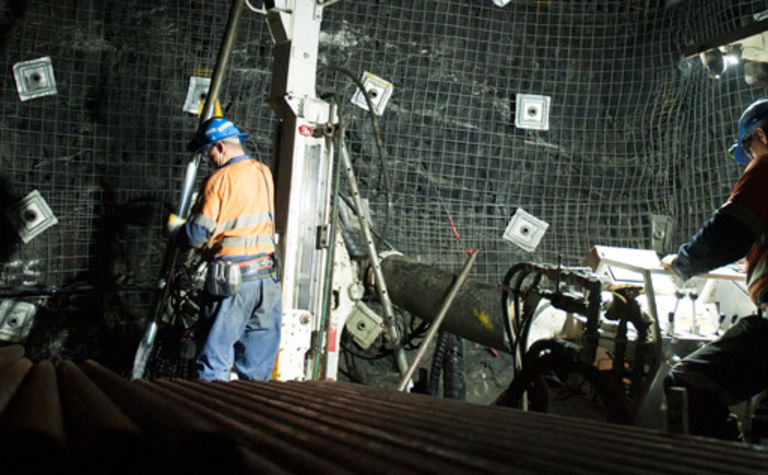 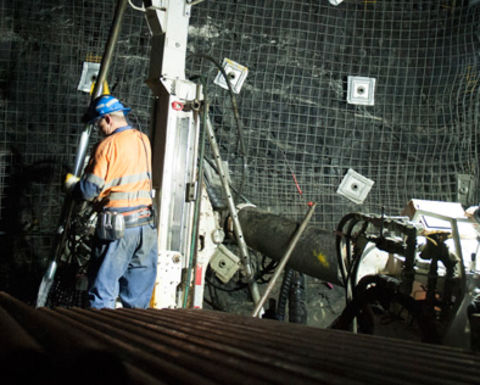 The term of the contract is for an additional two years with a possible two-year extension upon mutual agreement. The initial scope of work is for approximately 712,000m of underground core over two years, potentially requiring 12 rigs in the first year and increasing to a potential 15 rigs in the second year of the contract.

Since Northern Star purchased the Jundee gold mine from Newmont in July 2014, Swick has completed over 800,000m of underground core at the operation, including 10 exploration holes greater than 1,500m in depth. Prior to that, Swick completed over 890,000m of underground core for Newmont at the same mine since the award of the original contract in 2007. Swick holds the Australian underground diamond drilling record of 180m of NQ2 core in one shift and 104.7m of NQ2 core in a single man operational shift, all recorded at the Jundee gold mine.

The expected term of the contract is for an additional two years with a possible two-year extension upon mutual agreement. The expected scope of work is for approximately 115,000m of underground core over two years requiring 2-3 rigs.

Kent Swick, managing director at Swick, said that the renewals strengthened Swick's relationship with its key customers across a number of high quality mines. He commented: "We are very pleased to have been selected as the preferred drilling contractor across two high quality, producing mining projects across Australia. The largest contract, at Northern Star's Jundee gold mine, allows us to continue our association with a mine where we have proudly been the incumbent contractor since 2007.

"Swick has extensive experience at the Jundee mine and has also successfully drilled some very deep exploration drill holes in recent times that are world class in underground terms. We have been able to maintain high production rates across a wide range of scopes, and many patented Swick drilling systems are in use at this mine.

"Northern Star has proven it invests heavily in its drilling budgets and we are confident that we can offer them both best-in-practice performance and the best value at Jundee. The extended contract reflects Northern Star's significant exploration success at Jundee, which has seen it greatly extend the projects inventory and mine life.

"We are equally pleased to extend our relationship with our other long-term client Bluestone Mines Tasmania JV and look forward to continue providing world-class drilling services and best value to them.

"Importantly, the renewals reflect a trend towards increasing demand for drill rigs that Swick has been experiencing." 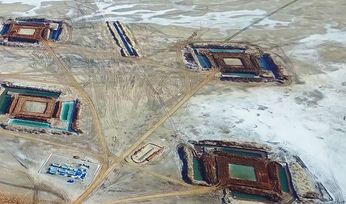 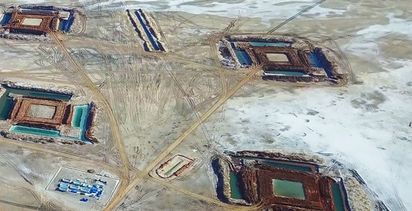