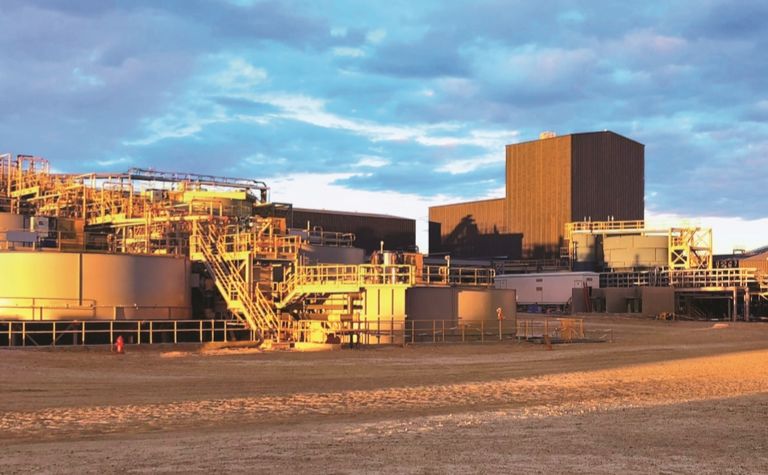 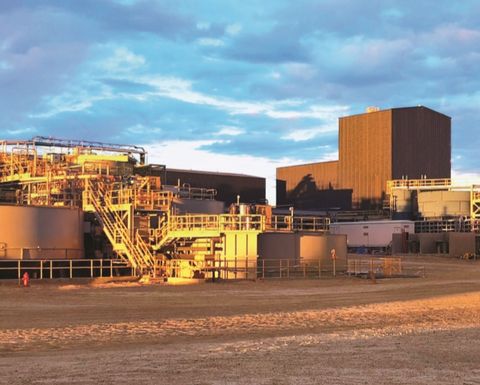 Officials said that mining rates have been according to plan, and throughput has increased steadily since the project's start-up and has been consistent at rates well above 70% of capacity.
"Recoveries for gold and silver have been consistently above 90% of design; grades are consistent with mine plan; [and] mine development, both for open pit and underground, is in line with plan," the company said, adding that a high-grade stockpile of over six weeks has been created.
Cerro Moro's prior plan to ramp up production in the June quarter was on target, according to executive vice-president and COO Daniel Racine, and the entire process to date has been done on budget.
"With the planned reduction in expansionary capital spending and the anticipated strong margin to metal prices at Cerro Moro, per prior guidance the step change in cash flow we have planned is expected to begin in the second half of 2018 and be more pronounced beginning in 2019," senior vice-president of finance and CFO Jason LeBlanc added.
Looking ahead, Yamana said its focus will now be on optimising operations and keeping costs in guidance.
Cerro Moro first started construction in 2015. At prime production, the Santa Cruz province project is expected to produce 85,000 ounces of gold and 3.75 million ounces of silver.

GoldSpot will seek out unrecognised data trends to identify areas of potential mineralisation.