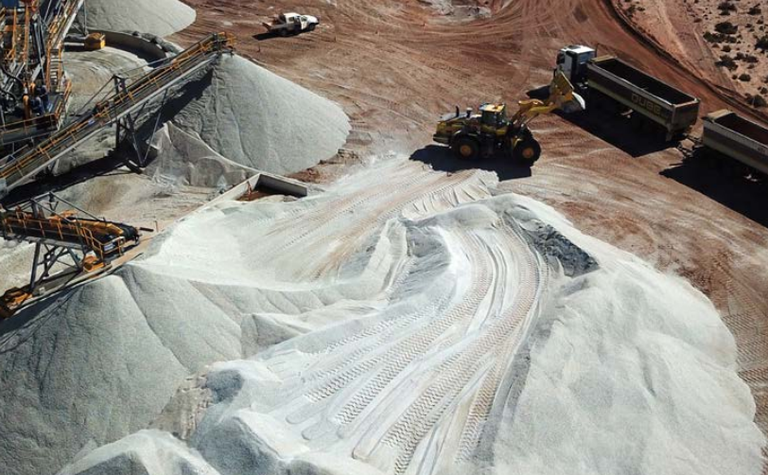 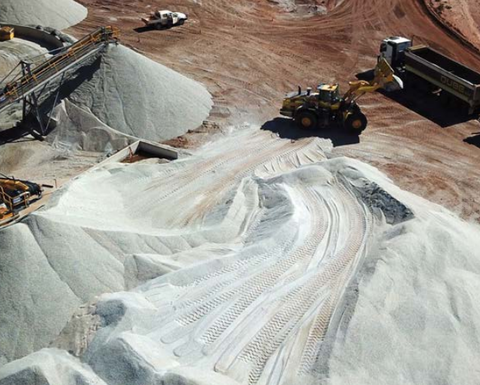 PRESS RELEASE: The commissioning and ramp-up to commercial production of the Stage 1 dense media separation (DMS) circuit have been completed at Bald Hill mine.

So far, three shipments of lithium concentrate have already been completed, with the fourth one due to be completed within the next few days.

The JV parties reached lithium concentrate production of 18,800t between March 14 and June 30, and are targeting to produce 60,000t to 75,000t of spodumene concentrate in the six months between July and December 2018.

Plant performance has achieved higher than the 161 tonnes per hour (tph) nameplate, with rates averaging 206tph in recent weeks, having reached up to 230tph.

According to the companies, the plant is performing better than expected and continues to be optimised. Further modifications are being planned with the view to achieve average throughput rates of up to 240tph.

The JV parties are assessing the viability of the construction of a second DMS circuit in addition to a proposed fines circuit.

Tawana managing director Mark Calderwood said: "This confirms the successful ramp up of the plant and the achievement of commercial production within five months of commencement of ore commissioning.

"Operational focus has shifted to plant optimisation and the review of options to further increase throughput in the existing plant and add a second DMS circuit in addition to a fines circuit.

"Bald Hill has established a reputation of producing quality lithium concentrates low in impurities including iron, sodium and potassium."