Graphmada makes it to nameplate 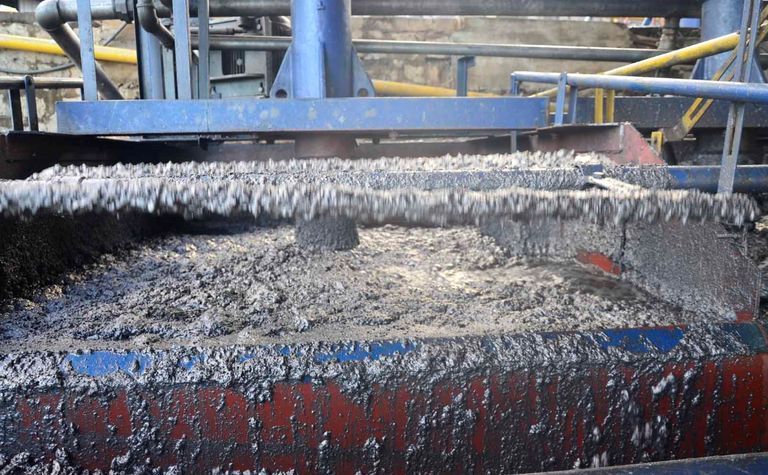 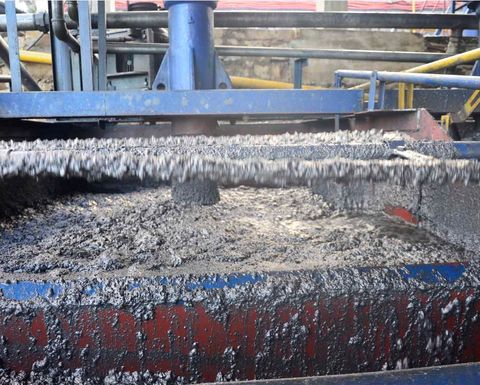 Graphmada in Madagascar was first acquired by Bass in May 2016

The mine's process plant has achieved and sustained a feed rate of 25t per hour at a total graphite carbon (TGC) average head grade of 4.5%, representing a run rate of 500t per month.

"The concentrates produced are at materially higher saleable grades than historic production, with a majority of production at or above 94% fixed carbon," the company said.

Bass Metals is now in discussions with several international firms, including its off-take partner Possehl Erzkontor, for the sale of production from Graphmada, which it owns 100% without any debt.

These negotiations, officials said, will position it operationally and financially to move forward with its growth strategy both at Graphmada with Stage 2 work and its Millie's Reward lithium project. Possehl Erzkontor agreed in April to purchase 3,000t annually of concentrate through 2020.

CEO Tim McManus, who noted in mid-July that the market dynamics were exciting because of the undersupply and high growth demand for large flake, called the nameplate achievement a significant milestone.

"We look forward to working even harder to realise further value from our operations," he said. "Our focus has always been to establish positive cash flow, and achieving the desired run-rate gives us a clear path to this goal."

Graphmada, located east of Antananarivo, was first acquired by Bass in May 2016. According to the company, Madagascar has been a producer and exporter of flake graphite since 1907.