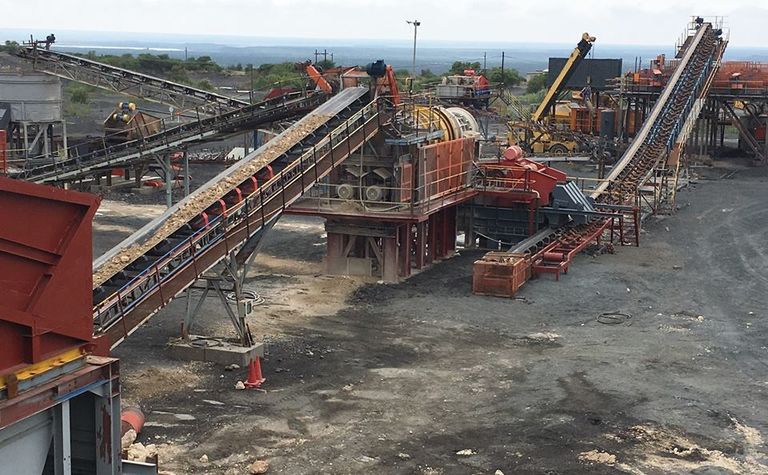 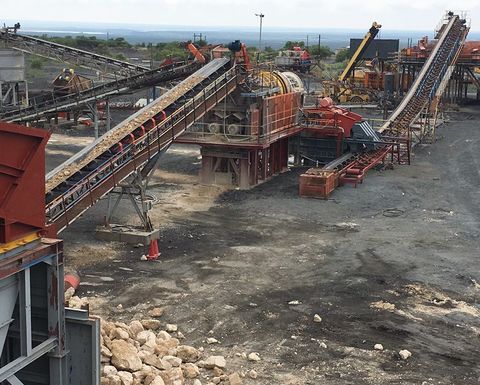 The Sedibeng diamond mine

PRESS RELEASE: In pursuit of enhanced long-term operation efficiency and consistency, Frontier senior management has invested considerable time in evaluating the potential to introduce new mining methods at both the Sedibeng and Star mines.

This exercise has led to the application of SLR mining to all new stopes at both operations.

The SLR method increases mechanisation and is anticipated to reduce waste dilution and enhance ROM diamond grades. It has been used previously in mining narrow-vein, sub-vertical ore bodies, such as those at Sedibeng and Star, and shown to deliver improvements to overall mine operating performance.

According to Frontier, the SLR mining method at Sedibeng is showing encouraging results, with development work on four converted stopes to be completed over the next two months. These new stopes will come into production at the 19, 21, 22 and 23 Levels.

The introduction of the SLR mining method also allows for the increased mechanisation of mining activities compared to the previously more labour-intensive and less effective shrinkage mining method employed, the miner said.

As previously announced, an independent rock engineer's report has also confirmed that ground conditions on fissure drives behave better than expected and fissure width, strike and side walls are suitable for SLR mining.

The two new stopes at Star (17 Level) are now well established to drive consistent production utilising the SLR mining method in combination with water jetting. Development work on two more stopes (15 and 16 Levels) is well advanced and should enter production around the start of 2019.

Frontier's managing director, Jan Louw, said: "We are now well advanced towards delivering on our production targets from the newly established stopes at Sedibeng and Star. We are also highly encouraged by the initial results evidenced from implementing the more mechanised sub-level retreat mining method. The Frontier team looks forward to realising all the benefits this new mining method is expected to bring to both mines, including improved grades, better product security, an improved safety environment, and more efficient and consistent production of high-quality stones."

Kropz reaches milestone in mine upgrade

Company introduces ore to Elandsfontein mine in Western Cape.