Pilbara Minerals has confirmed the commissioning of the Stage 1 concentrator at its Pilgangoora lithium-tantalum project in the Pilbara region of Western Australia, as ramp-up commences and its team prepares to send out initial shipments to Port Hedland 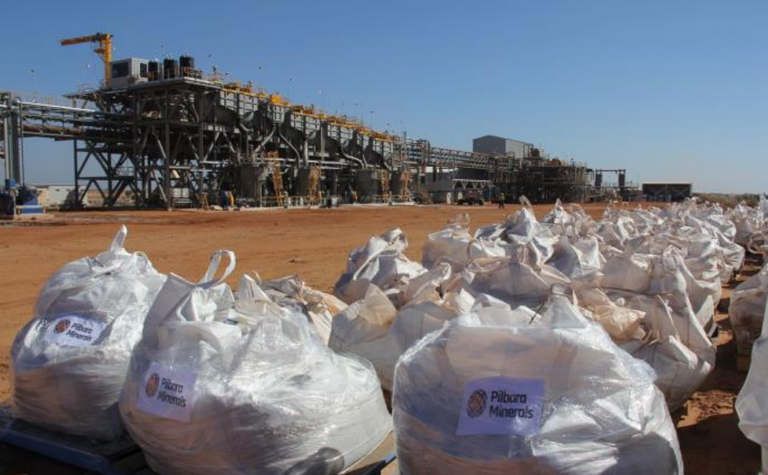 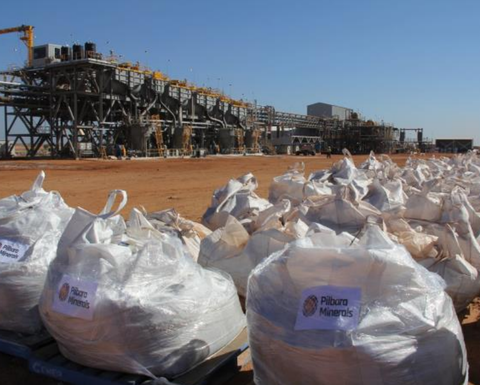 The company said that both fines at the 100%-owned site, for spodumene concentrate and primary tantalite concentrates, are in line with saleable specifications - just two months after the mine's plant was commissioned in June. In fact, the miner said the concentrator has already returned a process run rate of 220t per hour, of about 80% of its 270t/hr design capacity.

With this milestone met, Pilbara said it is now looking ahead to preparing concentrate production for sale via its ramp-up of capacity towards its throughput and recovery goals. It is also making progress toward immediate haulage of spodumene concentrate to the port; it is projecting September 14-21 for first shipment loading.

"Congratulations are in order for our primary plant contractors RCR and CSI, for the delivery of outstanding facilities that have not only been built quickly but also showing strong signs of delivering high-quality products," managing director and CEO Ken Brinsden said, adding that the company is pleased with the early signs it is seeing regarding plant capacity.

"Once the installed Stage 1 plant capacity has been fully ramped-up to an annual production rate of approximately 45,000t/y on a lithium carbonate equivalent basis (LCE) … Pilgangoora will already be one of the world's largest lithium raw material mines. That's before we embark on the expected 5Mt/y Stage 2 expansion project."

Once the first shipment leaves the project, he said concentrate production should continue to increase monthly until it reaches its designed throughput tonnage target by the end of this year.

"Consistent with the nature of the plant and the interconnected wet plant processes, we would expect to achieve our design plant lithia recovery of approximately 75%, by Q4 FY19. That represents the final stage of optimisation of the plant following ramp-up and reflects the additional time required to balance all of the plant components once we achieve commercial steady-state production throughput levels," he said.

Recovery of spodumene concentrate at the Pilgangoora plant is via dense media separation (DMS). Pilbara said that, for the purpose of first concentrate sales, it prioritised the fines circuit because of a larger proportion of product supply. The DMS circuit will follow.

It also noted the DMS circuit has already achieved some positive results in its commissioning process; while the numbers are promising, officials said it will continue to make further adjustments before making the product stream fully operational and that should occur sometime in the coming weeks.

Tantalite concentrate is recovered via the facility's gravity circuit in the concentrator. Commissioning of that circuit, now complete, is ready for shipment under an existing offtake agreement.