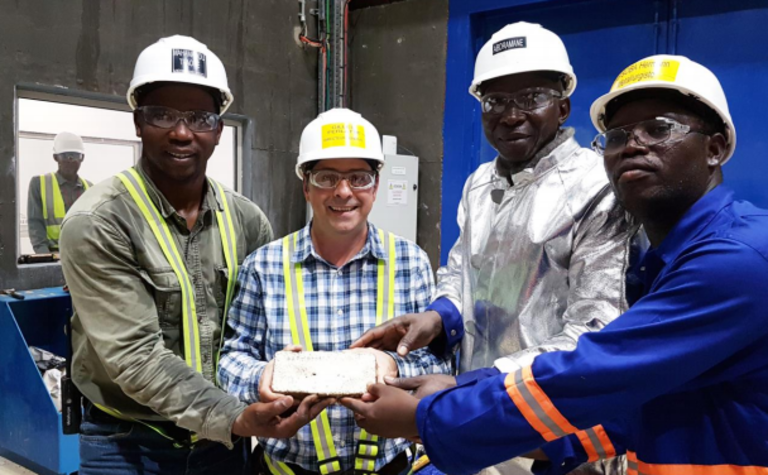 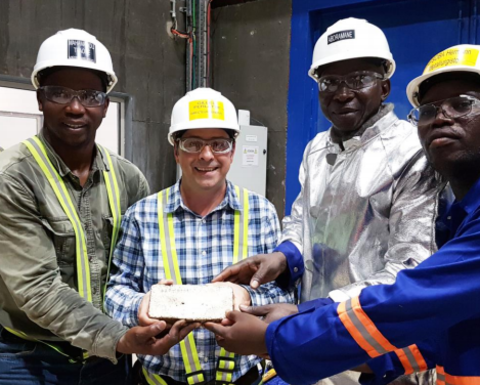 The miner declared commercial production when operations at the site's mill reached 30 consecutive days with a throughput of 75% its nominal design capacity of 4,000t per day.

Over that 30-day period, SEMAFO said the mill processed in excess of 90,000t of ore with an average grade of 2.4g per tonne and 83% recovery rate.

It acknowledged that the ore processed was of a lower grade from the east pit, but also confirmed that a higher grade was introduced, increasing its recovery rate by the end of the quarter to more than 93%.

Boungou has been processing since late May. It announced its inaugural gold pour on June 28.

During its pre-commercial period, the mine produced 12,000oz. Whole-year, the miner is eyeing a goal of 60,000oz to 70,000oz from commercial production.

Boungou's stockpile currently includes about 300,000t of ore, though mining is ramping up in the area with the highest grade of reserves, the starter pit. The company said it expects to maintain operations until the next rainy season, too, because its water storage facilities have a 2-million-cubic-metre capacity.

First gold pour at Burkina Faso mine marked ahead of schedule