Century ramping up work down under

New Century Resources has confirmed that its Century zinc operation in Queensland, Australia, is progressively ramping up recovery, concentrate quality and plant throughput, as it marches toward first shipment of concentrate in the December quarter 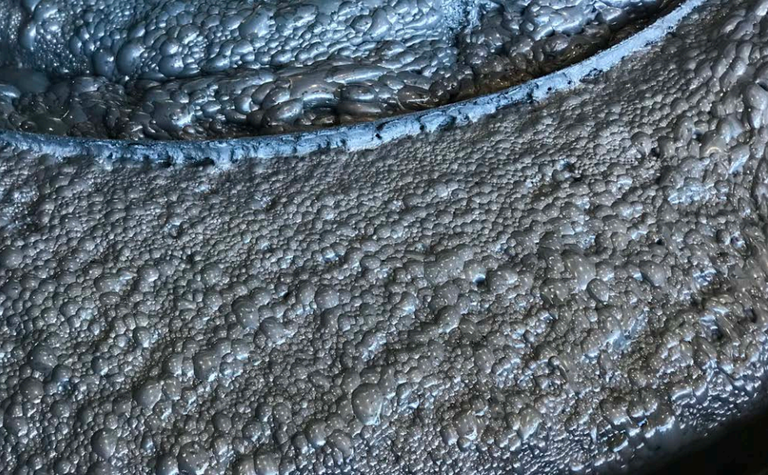 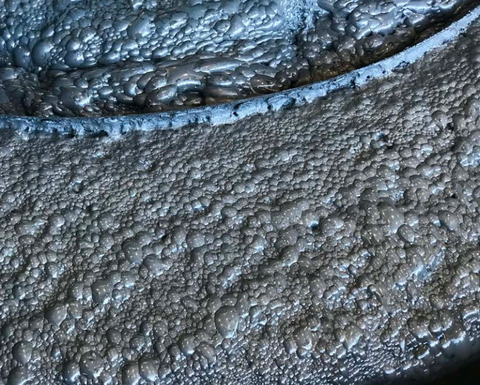 Concentrate production at the Century zinc mine processing plant

The company said hydraulic mining and concentrate flotation is in process at the site, which completed its rehabilitation work for its restart in July. Two cannons are now operational, and a consistent high slurry density of 40-50% solids is being maintained - well over the target minimum of 37%.

"Upgrades to these pumps and fittings have occurred during the month, with mining operations now achieving a consistent flow rate of 5-6 million tonnes per year at an excellent slurry density range."

It said the focus now for the hydraulic mining operation is to ensure the processing plant receives a consistent feed, while it continues to ramp up to an initial Phase 1 target flow rate of 8mt/y.

Flotation of zinc concentrate is under way, with the entirety of the plant's capacity now available. Work is progressively increasing regarding the mine's online analysers and on-site laboratory sample processing capabilities.

"The plant operations team has been focused on the sequential load commissioning of each unit process, while also optimising the new control system."

That team is now putting its focus on maintaining stable and consistent operations and finalising minor improvements to concentrate specifications. It will subsequently increase flotation pull rates within the circuit over the coming few months to realise an increase in recovery parallel to its targets.

The miner is planning to send first concentrate by slurry pipeline transport to Karumba this month. The Karumba port facility is ready to receive the concentrates, as it has been fully refurbished and dry commissioned. The refurbishment and drydocking at the M.V. Wunma vessel has wrapped up, and it is due to sail on or about the middle of the month.

New Century has also secured a A$40 million (US$29 million) debt facility with the National Australia Bank, which provides it with the opportunity to fast track the planned Century expansion process to full production.

The open-pit Century mine first began production in 1999, and for over 16 years ranked as a top global zinc producer. The company is now hoping to place it within the world's top 10 producers.

Rebuild and recommissioning of ACB A completed ahead of Q2 2021 as was originally expected.