With stage one of its SiLeach pilot plant trial returning 94% extraction on a continuous run, Perth-based lithium technology group Lithium Australia is calling the testing a success and is already achieving positive results from its second phase 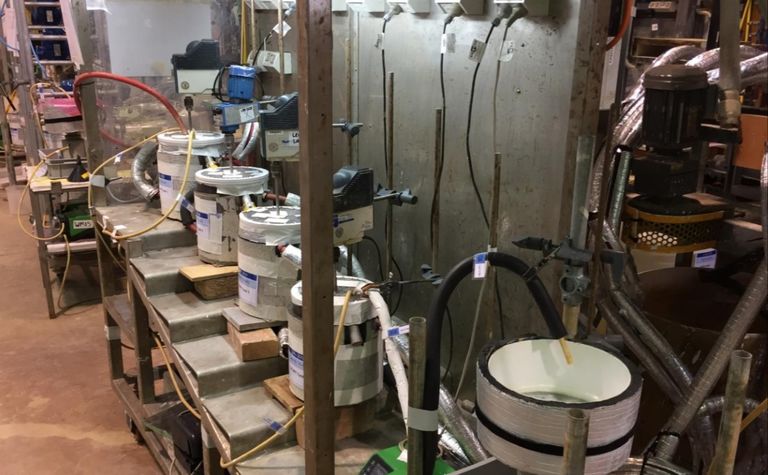 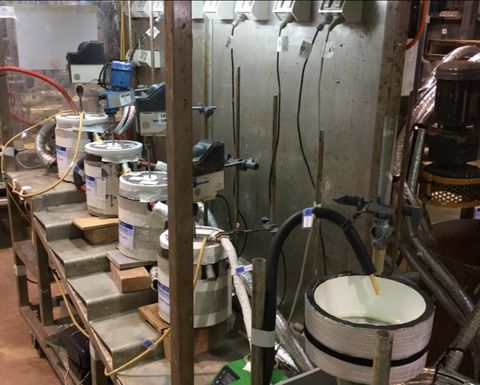 Stage 2 of the trial, the company said, began on time on September 10 and produced lithium phosphate within 16 hours of the plant's start-up.

Both phases of the project have been conduced at the ANSTO minerals facility in New South Wales, Australia, with work beginning shortly after the purpose-built pilot plant was commissioned.

SiLeach, Lithium Australia's lithium processing technology, has now generated lithium solutions from mine waste. That fed the second stage of the trial, which was designed to subsequently generate lithium chemicals from those solutions, specifically by separating and removing calcium and fluorine impurities from the solution.

"The success of the new pilot plant facility at ANSTO augurs well for our scale-up aspirations," managing director Adrian Griffin said. "It's encouraging to note the relative ease with which we've achieved targets to date, particularly in view of the feed material used - in this case, contaminated mine waste from the Kalgoorlie region.

He said the company is also enthusiastic about other SiLeach applications for other process steps, particularly the recovery of lithium from brine - a process which currently includes a long solar evaporation that is also subject to weather impulses.