Leach testing at Toro Energy’s Wiluna uranium project in Western Australia has exceeded expectations, the company said, pointing to the potential for significant reductions in the project plant’s costs 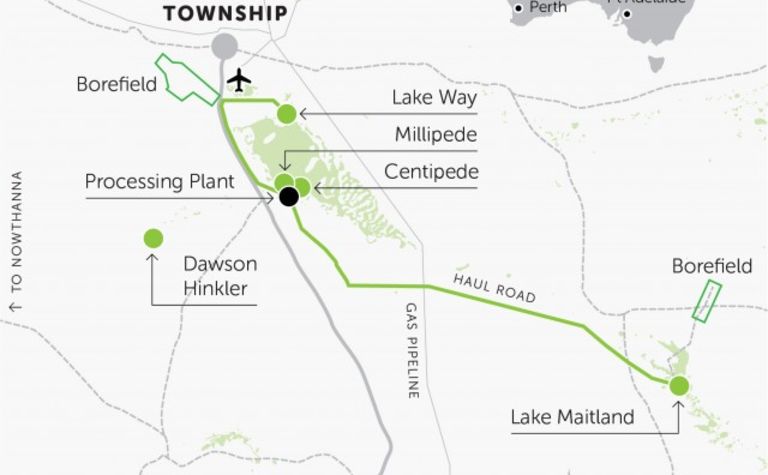 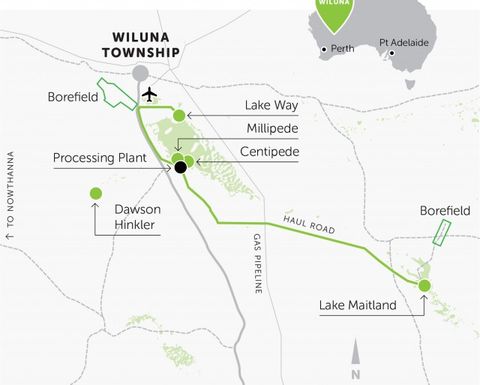 In a post-testing report, company officials said the rapid and high leach extractions were achieved on pulp densities over 60% greater than original testing. Uranium tenor in post-leach liquors were almost three times that of initial tests due to higher pulp densities.

In addition, all Lake Maitland beneficiated concentrates that were tested exceeded 96% uranium extraction in an eight-hour period.

"These results confirm and further enhance the potential to substantially decrease the size of the leach circuit and decrease the leach residence time required for the treatment of Lake Maitland beneficiated concentrates, and in doing so, to significantly reduce the cost of constructing and operating the project's proposed hydrometallurgical plant," executives said.

The goal of the company's second stage of studies has been to continue evaluating the plant, for which it first developed details in a 2016 scoping study, and optimise the facility's conditions. To do that, leaching characteristics and ion exchange efficiency on leach liquors required confirmation.

"It is important to note that the particular samples collected for this second stage of testing have assumed a significant proportion of dilution of the Clay80 ore given the practicality of mining and to be conservative," the company said. "In effect, the samples collected for the second stage testing are a bulk mining sample, which have incorporated a number of different other lithologies as a minor proportion due to dilution during mining."

The open-pit Wiluna project, which has a 16-year mine life from the Australian state's northern goldfields, is expected to produce and process 1.3 million tonnes annually. Mining at Wiluna will be via a shallow strip excavation process with no blasting and drilling required.