Northern Vertex has declared commercial production at the Moss gold-silver mine in Arizona, US, effective September 1 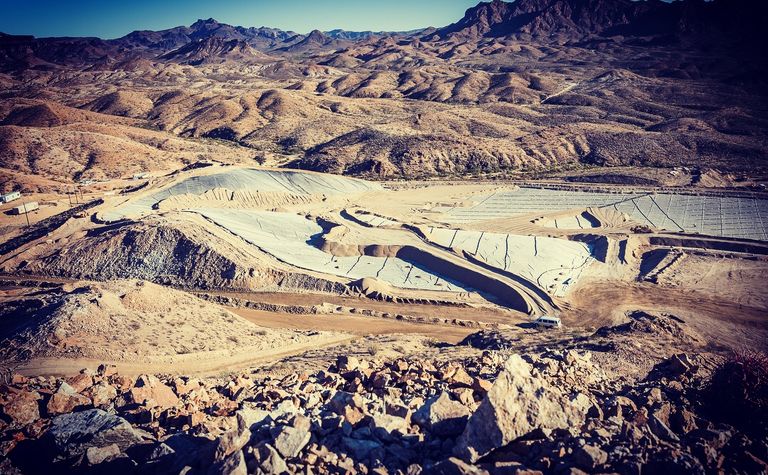 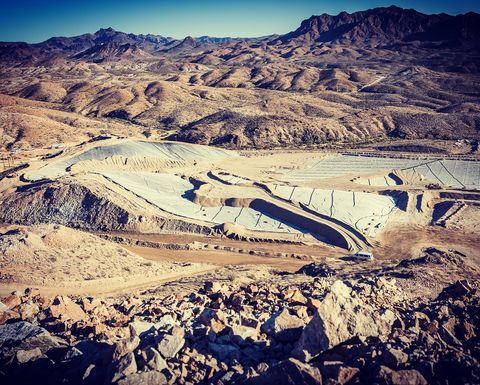 The Moss mine heap-leach pad

Ken Berry, president and CEP of Northern Vertex, said: "Commercial production is a significant milestone for our team of approximately 100 men and women operating the Moss gold mine.

"In less than two years we were successful in obtaining financing, completing construction and achieving commercial rates of production."

The operation's crushing team also delivered a record day of 13,000tpd, compared to the 5,000tpd envisioned in the feasibility study.

"As a result of the exceptional performance of the crushing plant, our operational team and our mining contractor N.A. Degerstrom, production is expected to be significantly higher than previously stated in the feasibility study," the gold producer said.

General manager Bill Martinich added: "We've built a great operations team over the past 12 months and being able to push through commissioning to achieve commercial production is proof-positive of it. Continued performance of the team at this level will enable us to exceed the gold production forecast in the feasibility study over the next two years. "

With operations at the flagship Moss mine achieving commercial production, Northern Vertex intends to consolidate additional producing or near-term production gold assets within the Western US. Through mergers and acquisitions, Northern Vertex's corporate goal is to become a mid-tier gold producer with over 200,000oz of gold production annually.