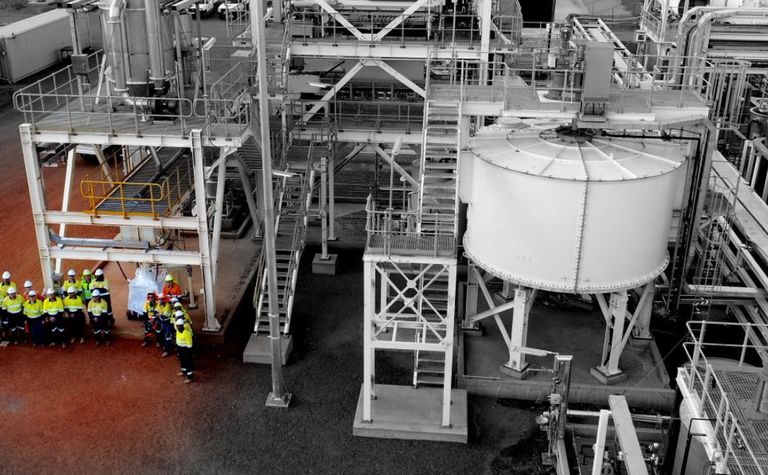 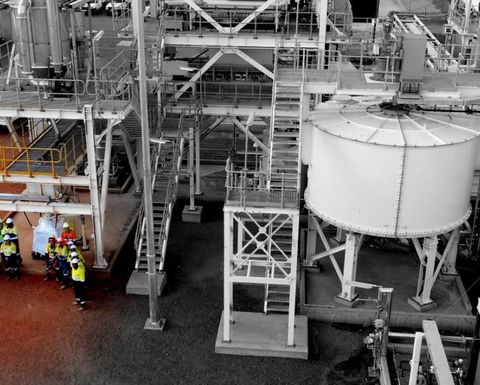 The milestone, met via a hydrometallurgical circuit, comes after the company's June confirmation that it had commenced commissioning from the plant. Rare earth production followed load commissioning of the circuit.

Commissioning at Browns Range can now progress to steady, continuous operation as both the benefaction and hydrometallurgical circuits have been load commissioned, Northern Minerals managing director and CEO George Bauk said.

He added that the carbonate achievement, confirmed October 8, is the first production of rare earth carbonate from xenotime ore outside of China.

"It is a new source product," he said. "We look forward to the next milestone being the first shipment of product to our customers."

The Browns Range project, considered to be Northern Minerals' flagship, contains several deposits and prospects the company has previously said have high-value dysprosium and other heavy rare earths (HREs) hosted within the xenotime mineralisation.

First production came after three years of research and development. The company said the pilot plant should product 573,000kg of mixed HRE carbonate over the coming three years.