Newmont Suriname has confirmed that, just two years after commencing commercial production at its open-pit Merian operation, it has met the production milestone of one million ounces of gold poured 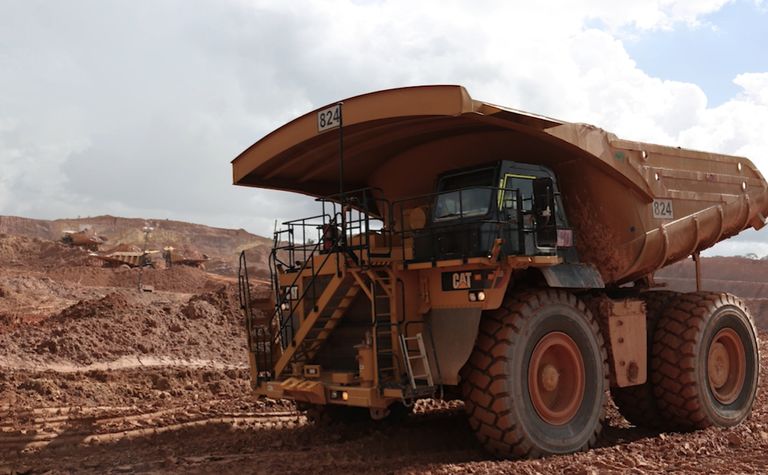 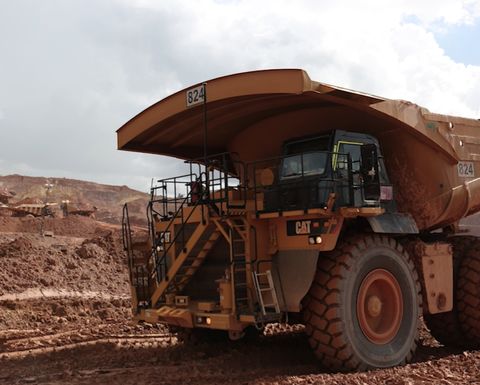 Merian has been mining since October 2016

Staatsolie, on behalf of the government of Suriname, owns 25% of the operation.

Newmont completed Merian's second phase of construction this year, also safely, on time and within budget. That work included the mine's primary crusher for the processing of harder ores; initial construction began in August 2014.

The miner has projected a life of mine of 15 years from Merian based on current reserve estimates. It is exploring at Sabajo and in north and south Amazonia in hopes of further expanding and extending its production in the country.

Newmont donates US$1 per gold ounce sold to the Pamaka Community Development Foundation (CDF), which it created in 2016. The funds are used to implement development projects in the Pamaka area, the community nearest to the mine.