Stanmore Coal has extended its mining services agreement with Golding Contractors, a wholly owned subsidiary of NRW Holdings, for the Isaac Plains East coal mine in Queensland, Australia, for up to an additional five-year period 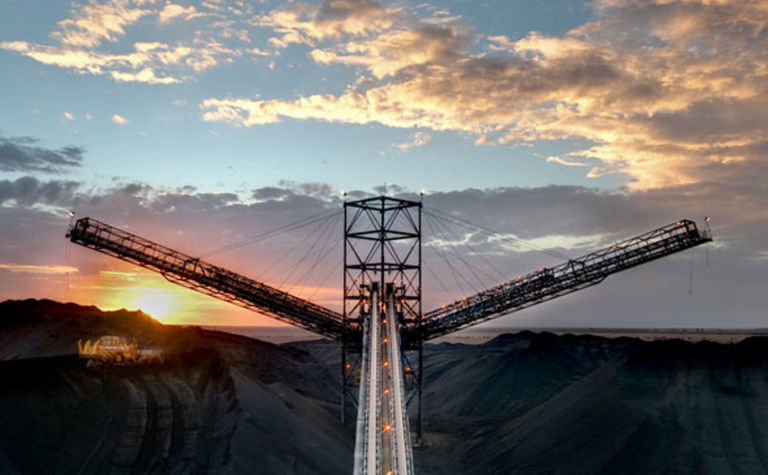 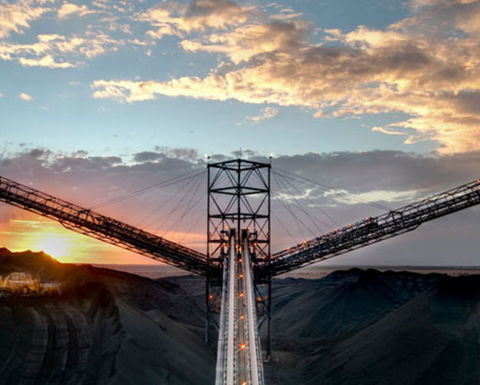 The new contract extends the project term to June 2024

The value of this award adds approximately A$500 million (US$365 million) to Golding Contractors' existing contract and extends the project term to June 2024.

The contract extension commences on July 1, 2019 and provides Stanmore with flexibility to scale up and down production through a cost-effective structure to meet market conditions, the flexibility to manage the transition to Isaac Downs once environmental approvals are achieved and the ability the operate the coal handling and preparation plant (CHPP) if required.

Dan Clifford, managing director of Stanmore, said: "I am extremely pleased to be extending Stanmore's contract agreement with Golding at the Isaac Plains East mine. This is building on the very effective and productive relationship we have had at the Isaac Plains mine."

Jules Pemberton, CEO and managing director of NRW Holdings, commented: "I am extremely pleased that the Golding relationship with Stanmore Coal at Isaac Plains has continued with the award of a five-year contract extension of Isaac Plains East. The relationship, which commenced in 2015, has been a productive and successful partnership and we look forward to supporting Stanmore's growth ambitions as they further develop their extensive resource base over the coming years."

Golding will deploy new equipment with a capital cost of circa A$40 million (US$29.2 million) to support the contract extension which is likely to be incurred in the 2020 financial year.