Canadian producer Telson Mining has tapped Glencore Technology to apply the Albion Process leach testing to the tailings at its Campo Morado mine in Mexico, with the goal of increasing gold and silver recoveries 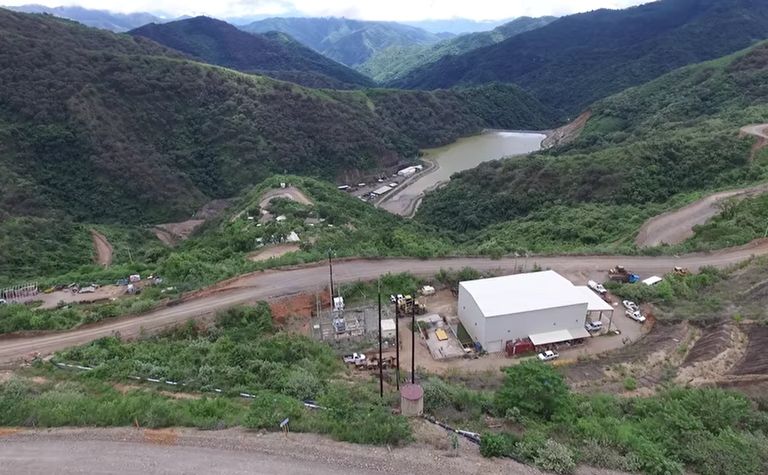 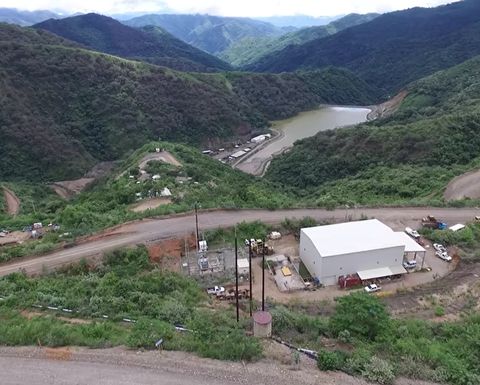 If testing is successful at Campo Morado, Telson will fast-track the funding of the technology in 2019

The miner said newly processed flotation tailings as well as historical tailings will go through the process. It will also conduct zinc flotation testing with the Jameson Cell technology to boost recoveries and concentrate grades.

The Albion Process has two key elements, the first being ultrafine grinding of feed material using Glencore Technology's IsaMill and the second involving an oxidative leach of those finely ground feed minerals at an atmospheric temperature for sulphide matrix breakdown, liberating the gold and silver for conventional recovery.

The technology has returned up to 97% recoveries in refractory gold and more than 99% in chalcopyrite copper concentrates. It also involves a lower capital cost than traditional leaching plants and is significantly less expensive to operate, the company said.

Telson CEO Jose Antonio Berlanga confirmed that, should the testing prove successful, Telson will fund the costs for purchase and installation as a priority in 2019.

"In our ongoing quest to maximise the returns from Campo Morado production, we are excited to embark on Albion Process testing, an exciting new proven technology," he said.

"We believe Campo Morado will transition from predominantly a zinc producer, into a primary precious metal producer with strong base metal by-products, which will certainly and positively impact the mines profitability."

The Albion Process and Jameson Cell testing with Glencore Technology should be completed within 15 weeks after samples are received in Brisbane, Australia. Preparation and delivery of a Class 5 engineering study with capital costs, equipment needs, a power demand schedule and more is expected to follow within the subsequent two weeks.

Samples are currently being collected from Camp Morado; it is expected that shipping to Australia will take two weeks.

The Albion Process was developed in 1994 by Glencore. It now is used to treat a diverse range of materials globally, including zinc sulphide concentrate, refractory gold/silver concentrates and chalcopyrite copper concentrates.

Telson Mining owns 100% of Campo Morado, located in Guerrero. The mine declared commercial production in May.

Mexico operation has been in care and maintenance