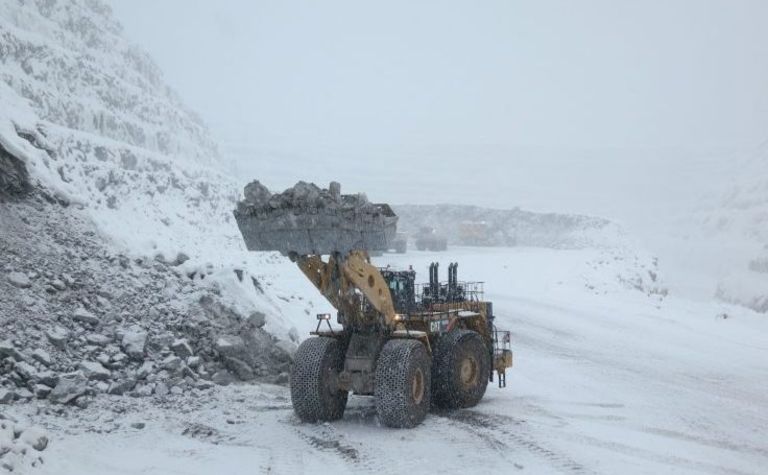 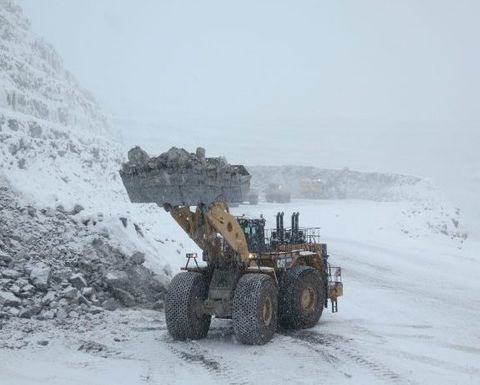 The first, a nickel mine in eastern Canada, has purchased additional systems after an initial deployment in 2016.

"Although ShovelMetrics is in use at sub-arctic mines in Sweden and Canada, this was our first time operating LoaderMetrics in extreme winter conditions where temperatures dip as low as -40˚C," Motion Metrics said in a press release. "The mine was pleased to find that our team proactively modified the LoaderMetrics hardware to ensure peak performance in this challenging environment and undertook rigorous testing to ensure minimal implementation risk."

After installing and commissioning the system, Motion Metrics' support team worked closely with the mine to ensure they reaped the full benefit of the product through a Remote Support contract; the Motion Metrics team monitors the LoaderMetrics system regularly and notifies mine personnel when any improvements can be made, or attention is needed on-site.

"We also solicit regular feedback from the mine and take their interests into consideration when developing new product features. Ultimately, the mine has seen such value in LoaderMetrics and our expert support team that they purchased another solution this year," the company added.

The second purchase came from an open-pit copper mine in Arizona. In this case, the mine was already using LoaderMetrics on an older loader and asked Motion Metrics to install a second solution on a new loader model that the team hadn't encountered before.

"Customising LoaderMetrics for this novel loader type required significant collaboration between our team and the mine, with us designing new mounting hardware that the mine could then manufacture," said Motion Metrics. "After commissioning the loader, our support team made regular visits to ensure that LoaderMetrics was operating as intended."

In 2016, Motion Metrics sold LoaderMetrics to a second open-pit copper mine in Arizona. "Within a year, they were so impressed by the amount of time and money LoaderMetrics had saved them that they purchased an additional system. Moreover, the mine has mandated that their loaders may not be operated unless our LoaderMetrics system is running," the company added.

None of the three mines profiled in this article has experienced a crusher obstruction caused by a missing tooth since installing LoaderMetrics.

Deal for Motion Metrics to be $120.9 million

Blast away your energy costs