Newmont Mining has achieved commercial production at the Subika Underground gold project, part of its Ahafo operation in Ghana 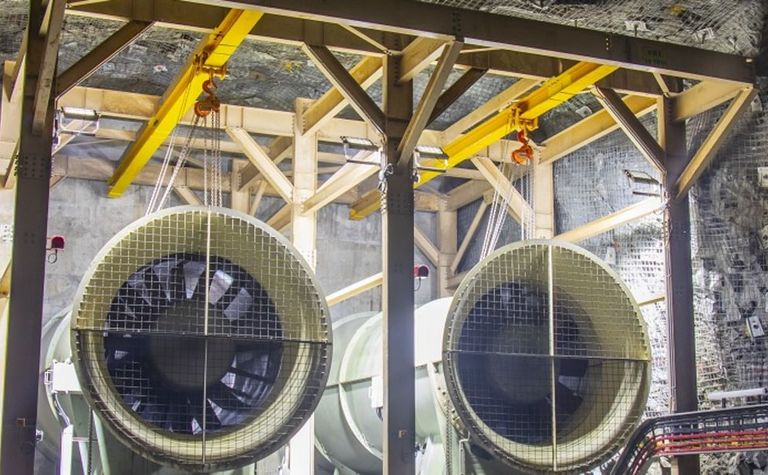 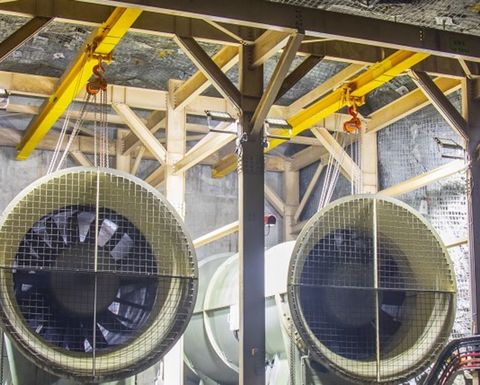 Underground ventilation fans at Newmont 's Subika mine in Ghana

The Ahafo expansion, which was given government approval last year, was delivered on schedule and within budget for approximately US$186 million in development capital, the miner said.

The Ahafo mill expansion project, in turn, is expected to be completed in the second half of 2019.

Subika Underground is expected to add average annual gold production of between 150,000oz and 200,000oz per year for the first five years, and has an initial mine life of around 10 years.

"The mine provides an underground platform to explore additional upside potential in adjacent ore bodies and also includes some of the latest fit-for-purpose technologies to enhance safety, productivity and efficiency."