Due to "outstanding performance" in the December quarter, Dacian Gold said that January 1 was the effective date for commercial production at its Mt Morgans gold operation (MMGO) in Western Australia 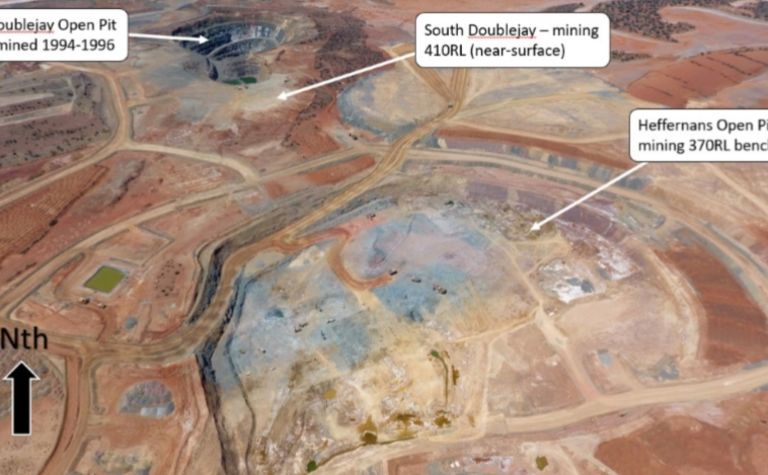 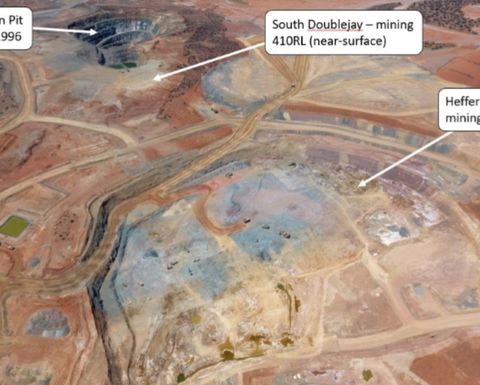 The 100%-owned mine near Laverton achieved feasibility study design levels over the December financial period, with combined production of 37,930oz - a spike of 30% over the September quarter. Its plan outlines increasing production over the 2019 financial year.

Mining is now underway both underground at the Beresford South, Beresford North and Allanson declines at Westralia, and higher-grade ore is projected to be mined at the Cornwall shear zone within the Jupiter open pit later in the March quarter.

Dacian Gold executive chairman and CEO Rohan Williams said the commercial declaration is the newest example of it meeting development and production targets.

"We are pleased to have achieved this important milestone - exactly when we said we would," he said.

"It was an outstanding quarter. Again, this ramp‐up is in line with our stated objective of materially increasing quarterly production levels over the course of FY2019."