The Loulo-Gounkoto complex in Mali posted a fourth consecutive quarterly improvement in gold production, despite an illegal work stoppage that caused it to miss its full year production guidance of 690,000 ounces by four percent. In addition to this, 2018 was a record throughput year of more than five million tonnes at close to the complex’s reserve grade 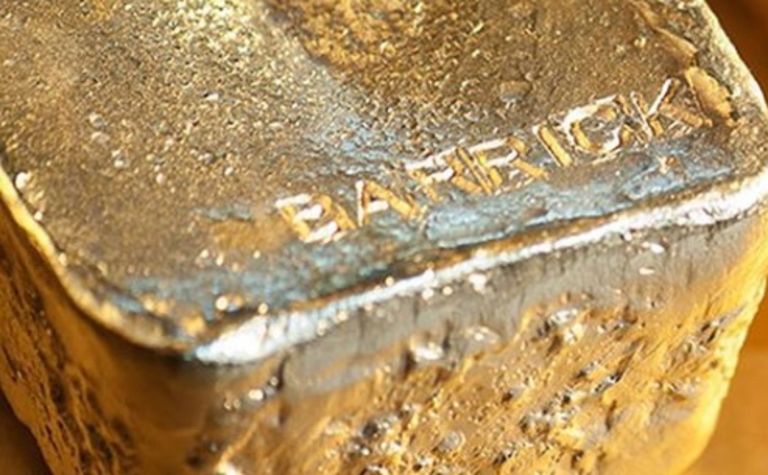 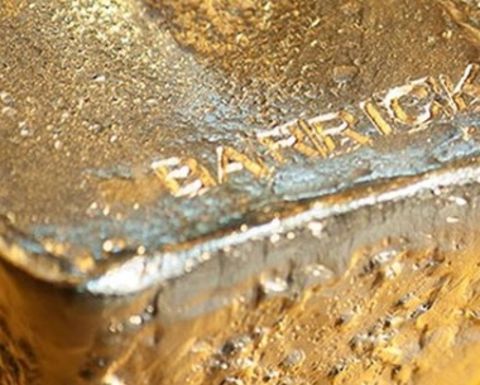 Progress continues at the Loulo-Gounkoto complex

PRESS RELEASE: Speaking at a briefing for local media, Barrick president and chief executive Mark Bristow noted that the complex, which ranks among the recently-merged Barrick/Randgold group's Tier One1 assets, was continuing to invest in its future by exploring for additional reserves and upgrading plant and equipment.

"A preliminary economic assessment of the Loulo 3 open pit and underground project has been completed and drilling continues to expand the area of high-grade mineralization south of the Yalea orebody. Exploration of the Faraba structure on the Gounkoto permit has shown the potential for multiple zones of mineralization to be extended," Bristow said.

"At the existing operations, we've commissioned the second crusher at Yalea, the full integration of the automated dispatch system at Gounkoto and the second radar for the geotechnical monitoring of the Gounkoto pit. The complex has also completed the striker belts project at Gara and moved ahead with the expansion of the tailings treatment facility."

Bristow said the continuing profitable growth of Loulo-Gounkoto was a shining example of what could be achieved through a genuine partnership between investors, managers and governments. He cited the tax holiday recently granted for the development of the super pit at Gounkoto as a typical instance of mutually beneficial cooperation.

"As Randgold, we've been engaged in Mali for 25 years and have worked together productively with successive governments. We look forward to continuing this relationship as Barrick with the recently-elected government and the new minister of mines. Our differences over the tax issue remain on the agenda and we trust that through amicable mediation we'll arrive at a solution acceptable to both parties," he said.

Bristow noted that the complex continued to improve its safety and environmental management, and had obtained the new version of the ISO 14001 environmental certification while retaining its OHSAS 18001 health and safety rating.

The group was also maintaining its support for community development programs and projects. At its other Malian asset, Morila, the government has formally endorsed its plan to establish an agribusiness designed to mitigate the social and economic impact of the operations closure.

Complex on track for 2021 production