Restart on the horizon at Kışladağ

Thanks to improved heap-leach recoveries and a newly revised heap-leaching plan, Eldorado Gold has confirmed it will restart mining and leaching at its Kışladağ operation in Turkey by the end of the quarter 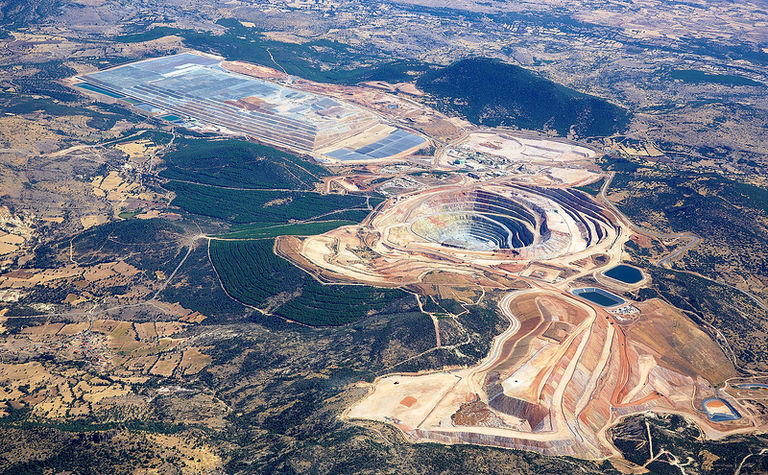 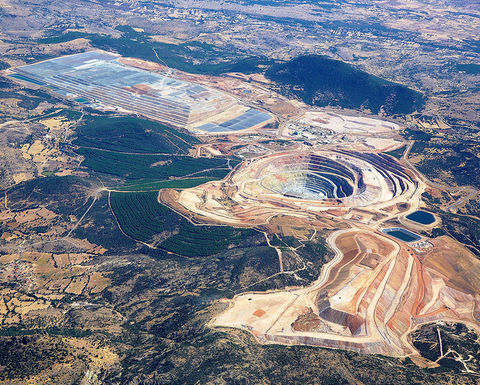 President and CEO George Burns said that mining, crushing, stacking and heap leaching will resume in the Usak province, though it has also suspended progress of its previously announced mill project. He cited a focus on shareholder value for both decisions.

"The revised heap-leaching plan results in favourable economics when compared to milling, without the risks associated with the construction and financing of a C$500 million (US$381 million) project," he added.

Eldorado first said in late October 2018 that 3Q18 lab work had revealed lower than expected recoveries from the mineralisation zone around the base of the open pit where mining was being performed. Based on information available to the company at that point, it elected in 1Q18 to suspend mining so it could look over all of its options.

"Following a year of engineering and test work, in October 2018 the company announced that the board … had approved the advancement of a mill project. Subsequent to that announcement, gold recovery from the leach pad increasingly exceeded expectations.

"The company then focused test work and analysis on the viability of resuming mining and heap leaching at Kışladağ," Burns explained.

The miner said resuming mining and heap leaching will likely result in improved economics, reduce capital costs, give it flexibility to examine debt retirement, lower financing and construction risks and allow for a potential extension to heap-leach life.

Eldorado issued a three-year guidance based on mining and stacking an initial 22 million tonnes of ore (at a grade of more than 1.1g per tonne) during the next three years, as well as continuing to leach the material currently on the pad.

It added that, while milling is suspended, the project remains viable short-term; the company said it will continue to assess viability.

In related news, Eldorado confirmed it is still looking to achieve commercial gold production from the Lamaque project near Val-d'Or, Quebec, Canada, this quarter.

"At Lamaque, we are very pleased with the performance of our project team who delivered the first gold pour from the Sigma Mill in less than 18 months since acquisition. [We expect] total output, including pre-commercial production, in excess of 100,000oz for 2019," Burns said.