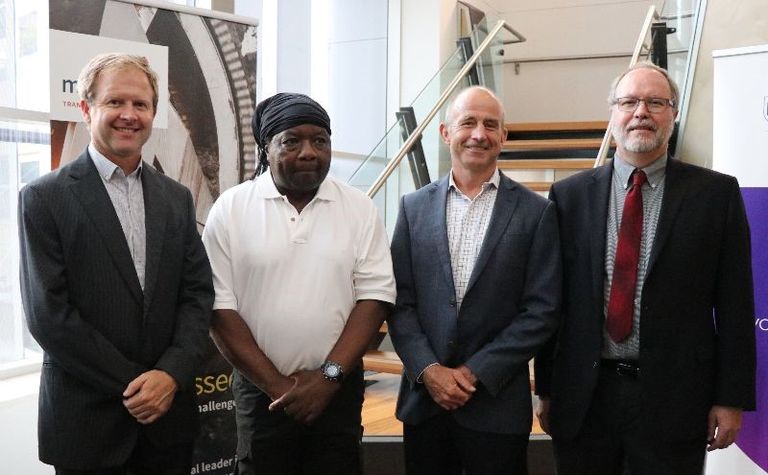 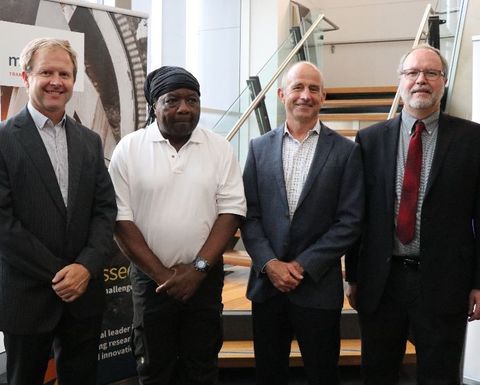 The Cave Mining 2040 consortium was originally proposed by SMI's Professor Gideon Chitombo, whose clear understanding of caving needs and his strong engagement with the mining industry was key to its successful formation.

The international consortium will collaborate on projects aimed at developing new and improved cave mining methods that could help meet future demand for minerals.

Paul Lever, CEO of Mining3, said that he was looking forward to furthering the collaboration between academia and industry. He added: "Involving researchers, industry and government will accelerate the required innovations and information to transform cave mining, ensuring its longevity through viable and sustainable methods."

Professor Neville Plint, director of SMI, said that the agreement was important because it brings together two Queensland based, world class research organisations. He commented: "We are working collaboratively with industry to unlock complex orebodies that occur at depth and require advancements in cave mining technologies. We look forward to developing further partnerships to enhance Queensland's and Australia's reputation as a leader in research, technology and innovation."

After initial consultation with established and future mine owners, mining equipment and technology services, original equipment manufacturers and a range of other organisations, a number of cave mining challenges have been identified.

Cave Mining 2040 is a cornerstone activity within the Transforming Cave Mining (TCM) initiative - a partnership between Mining3 and the Sustainable Minerals Institute.

Huayou previously halted cobalt DRC purchases in May due to child labour concerns.

Transforming minerals for the future