Rio Tinto has finished commissioning of its Amrun bauxite mine in the Cape York Peninsula of Queensland, Australia 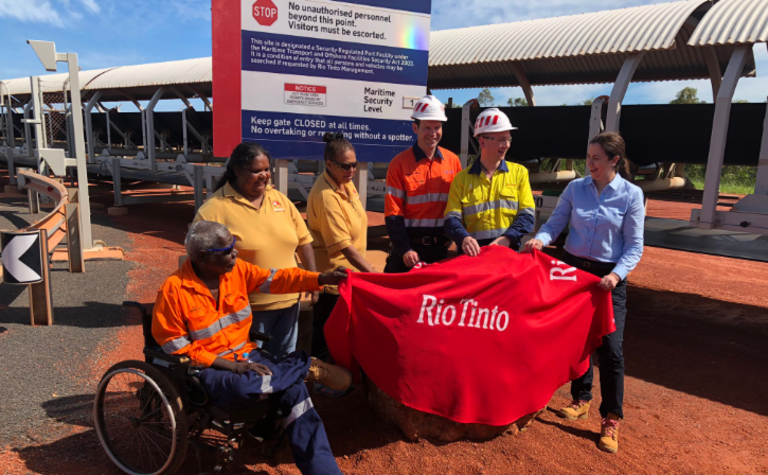 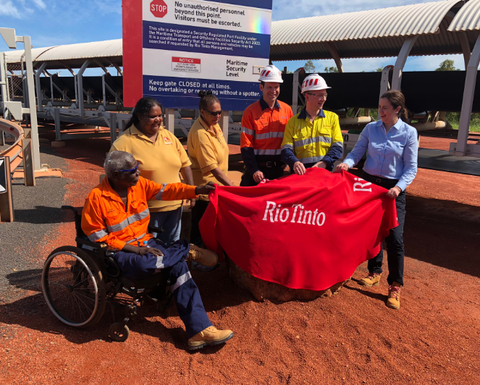 The Amrun bauxite mine is now open

The US$1.9 billion project, located about 40km south of Rio Tinto's East Weipa and Andoom mines, was approved back in 2015, and its first shipment of bauxite was made in December 2018, six weeks ahead of schedule.

According to Rio Tinto, the mine and associated processing and port facilities will replace production from its depleting East Weipa mine and increase annual bauxite export capacity by around 10 million tonnes, at a time when higher-grade bauxite is becoming scarcer globally.

Unusually, the project's 1km-long export facility was built in modules off-site and then brought to Amrun and connected.

This helped reduce over-water construction and painting in the environmentally sensitive region and reduced construction time by a year.

It also increased safety by removing the need for 300,000 work hours that would have been spent at height and over water, the miner said.

Rio Tinto Growth & Innovation group executive Steve McIntosh added: "Game-changing innovations and collaborations such as these are vital for advancing the future of the mining and metals industry globally in a safe, cost-effective and replicable manner."

At full production, Amrun will have capacity of 22.8 million tonnes a year, with options to expand.