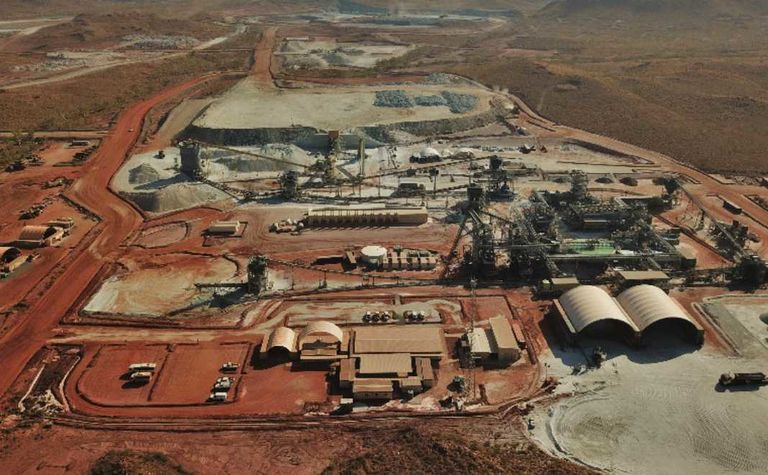 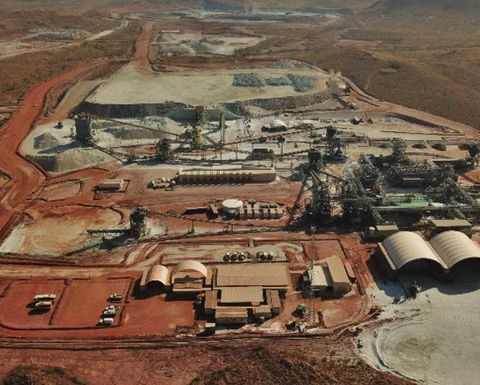 The Altura lithium mine commenced production in 2018

The miner said the declaration, one of its most significant milestones for the 100%-owned operation, now puts it on a path for even higher production via process plant enhancements. Stage 1's nameplate capacity was 220,000t annually of spodumene concentrate, or 645t per day and an overall lithium recovery rate of 80%.

Altura said that its production over recent weeks was, on average, 541t/d, or 84% of nameplate. In March to date, it has recorded 612t/d, or 95% of nameplate with a maximum of 705t produced within a 24-hour period.

"Overall plant recoveries have improved significantly with up to 78% achieved, which is only slightly below target of 80%," the company said. "The March 2019 average recovery is 67% of lithium metal, or 83% of nameplate, representing a material increase from the previous month's recovery of 57%."

Managing director James Brown noted that, in less than a two-year period, the company was able to take the project from first sod-turn to full production and called that progress a "monumental achievement" for the operator.

"We remain firm believers in the battery revolution and [are] proud of the role we are playing in the space. Our focus now is to ensure the mining, processing plant and logistics chain are operating as efficiently as possible and our customers are getting the best quality product we can produce," he added.

Segilola's processing plant has a design throughput capacity of 715,000 tonnes per annum