As it continues to make strides toward a 2Q19 commercial start-up, Dundee Precious Metals (DPM) has achieved its next major milestone at the Krumovgrad gold mine in southern Bulgaria: first gold concentrate production 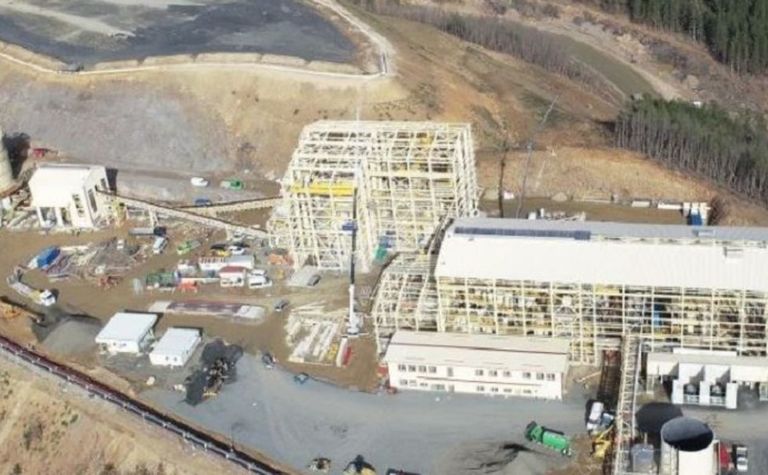 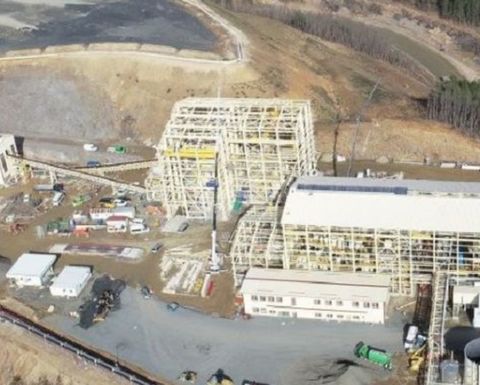 DPM president and CEO Rick Howes, who again confirmed the recent recording of cold commissioning at the operation's processing plant facilities, said the "pivotal" achievement at the open-pit mine has been the culmination of many years of work.

"This is the beginning of a new chapter for DPM, which will deliver significant growth in gold production and free cash flow," he added.

About 650t of ore was processed at a rate of 100t per hour to produce initial concentrate from the Ada Tepe deposit through the facility's crushing, grinding and rougher flotation circuits.

In the coming weeks, DPM's focus will be on beginning the ramp-up and optimisation of the processing plant, as it works toward the complex's design throughput of 105t per hour with a projected gold recovery of 85%.

DPM said it had incurred US$147 million in capital costs as of February 28, when the project was 97% complete. It has forecasted a total range of US$164 to US$166 million - less than its initial estimate of US$178 million.

Krumovgrad's concentrated gold is expected to be between 55,000oz and 75,000oz this year. The mine will produce an average 100,000oz of gold contained in concentrate per year for the first five years of production, with a life-of-mine average of approximately 85,000oz.

In addition to Krumovgrad, DPM's operating assets include the Chelopech operation in Sofia, Bulgaria, and the Tsumeb smelter in Namibia.

Ada Tepe arrives on the scene

Boliden and LKAB to establish plant for pyrite concentrate