After six months of material production, lithium producer Pilbara Minerals has confirmed commercial production from Stage 1 of its Pilgangoora lithium-tantalum project in the Pilbara region of Western Australia 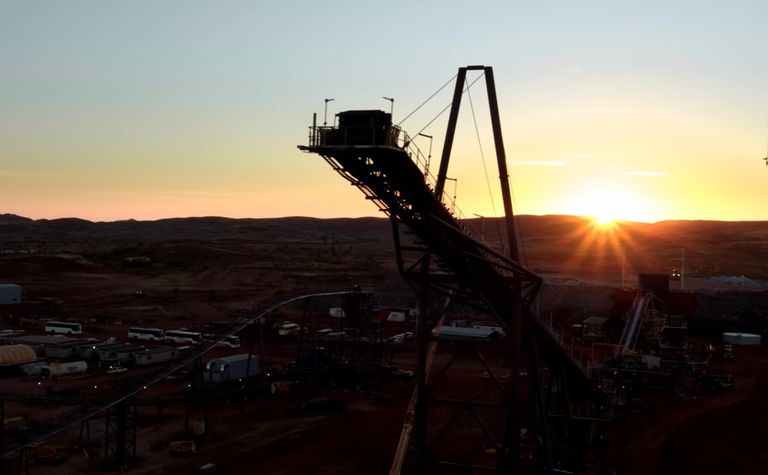 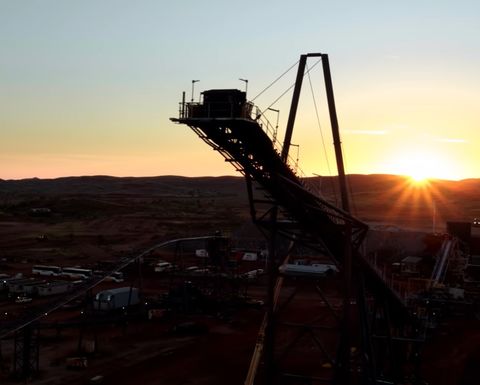 Pilgangoora in the Pilbara, Australia

The company said it has reached sustained delivery of spodumene concentrate exceeding 111,199 dry tonnes to date this year. The March quarter's production forecast ranged between 47,000t and 52,000t, up from 47,270t in the December period and despite impacts from tropical cyclone Veronica.

Pilbara said that while the recovery rates for lithia have fallen below its projection curve, its average has been stable. The process plant's feed rate is meeting the 270-tonne-per-hour design outlines for processing ore.

"The declaration of commercial production after six months of material production and sales marks another important step in the development of the world-class lithium raw materials production centre at Pilgangoora and for the Pilbara Minerals team," managing director and CEO Ken Brinsden said.

"The rapid delivery from first drill hole, through construction and now commercial production of the first large-scale hard-rock lithium mine to be developed in WA after Greenbushes, with both coarse and fines production, is testament to the hard work and dedication of the team involved."

Brinsden added that the miner is continuing work to fine-tune and balance numerous aspects of the large, complex plant to achieve design recovery levels of 75%. It has targeted achieving 100% of production design during this year.

Pilgangoora's Stage 3 expansion, for which it is now seeking a partner after positively completing a scoping evaluation, will up output from 800,000t to 850,000t per year in Stage 2 to 1.2Mt/y of spodumene and 1.1Mt/y of tantalite concentrate. Once in Stage 3, the operation's mine life has been estimated to be 15 years.

The 100%-owned Pilgangoora operation, which will send its shipments from Port Hedland, confirmed the mine plant's commissioning last June.