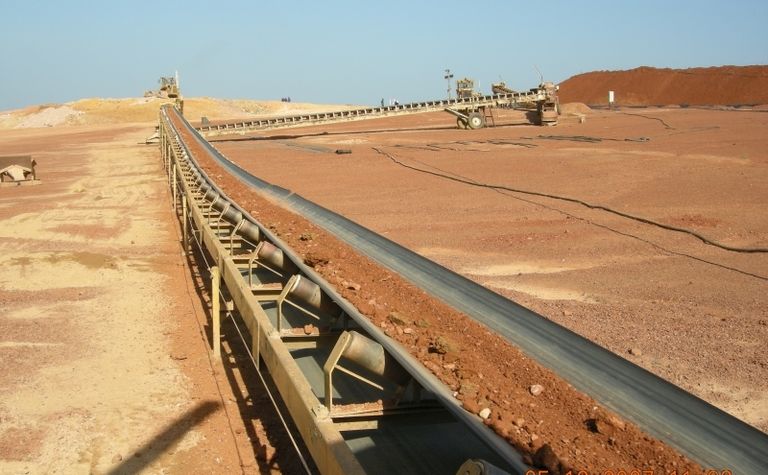 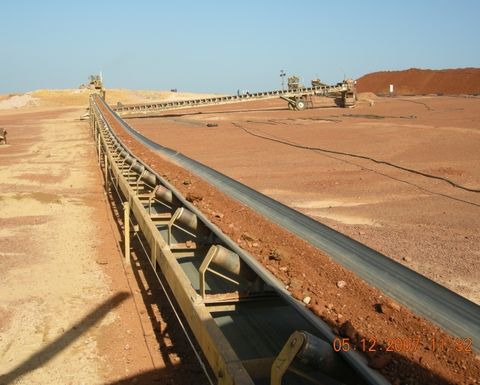 Ity, which began processing ore on February 20, successfully completed performance trial testing with all key metrics meeting their targets: a processing rate of over 11,100t per day, an overall plant availability of 96% and gold recovery rate of 94%.

Endeavour said Ity should produce between 160,000oz and 200,000oz this year thanks in part to the expedited ramp-up - it confirmed its achievement four months early - and the plant actually producing above nameplate.

The Ity CIL project, located 480km north-west of Abidjan, commenced construction in September 2017. It is 85% owned by Endeavour, with the remaining held by the government of Ivory Coast (10%) and SODEMI (5%).