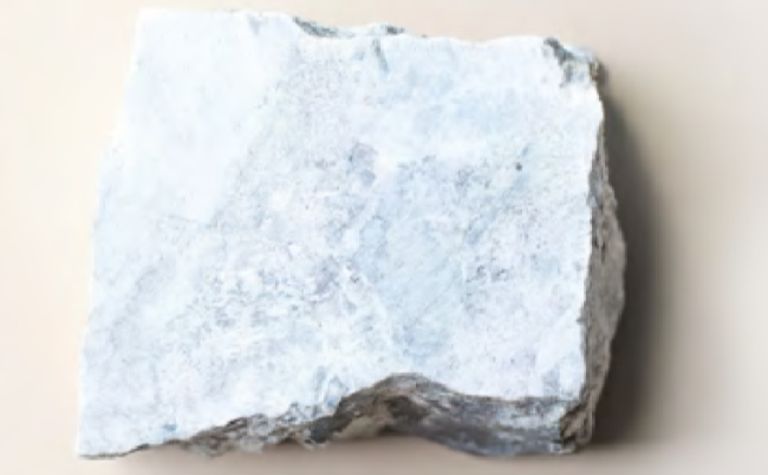 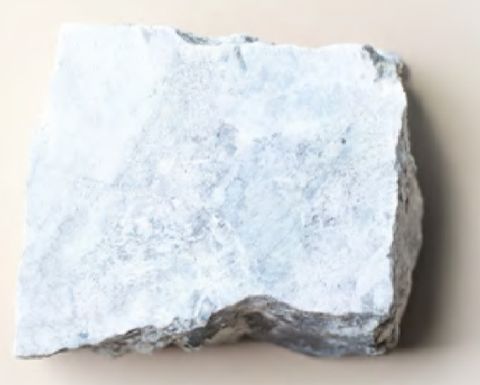 Officials for Frontier, which made the announcement this week, said the new deal is a reflection of its dedication to creating a foundation for a vertically integrated battery ecosystem for the region.

The groups will conduct the project work in Canada; in fact, it has already started the first phase, which is a bench-scale study that involves single-stage dense media separation (DMS), flotation, pyrometallurgy and hydrometallurgy.

The goal of the initial phase is to examine the purity potential, as well as recoveries of lithium from concentrates, and ultimately to improve commercial understanding and provide data for the generation of a continuous pilot process.

"The initiative is well aligned with XPS' mandate to deliver practical, technical solutions and to assist our client partners to achieve their strategic objectives while growing our business," XPS vice president Dominic Fragomeni said, noting that the test work will take between six and eight months.

"Preliminary results show promise for being able to produce lithium hydroxide at a higher purity and at a lower cost compared to the industry average."

Frontier president and CEO added that its teaming for the project will drive the production of high-quality battery-grade lithium products in northern Ontario: "[It will] help establish our region as a significant Canadian contributor to clean energy technology."

Junior Frontier Lithium is advancing a mission to be a near-term producer and ramp up to 30,000 tonnes of lithium carbonate equivalent, or approximately 3% of the world's lithium demand, by 2025. It already owns the PAK lithium deposit near Red Lake, also in the Ontario province.