MGX Minerals, together with engineering partner and installer PurLucid Treatment Solutions, has placed a second wastewater treatment system at an oil sands facility in the Alberta province of Canada 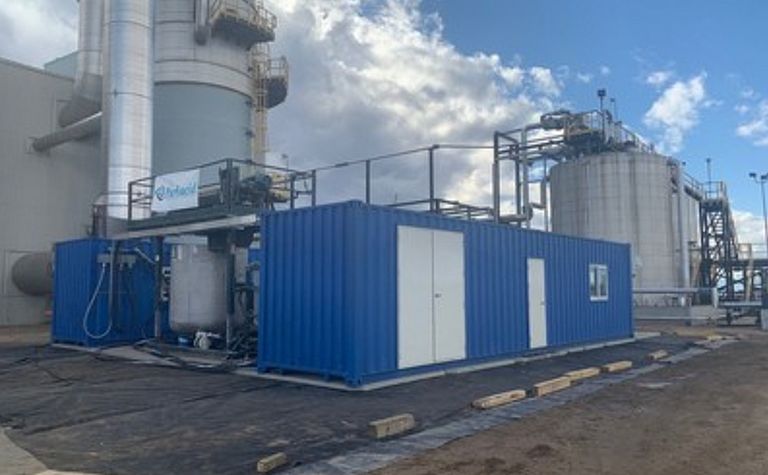 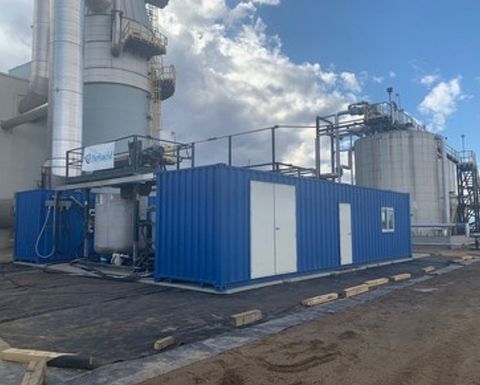 Commissioning of the second Alberta system is set for June 7

The installation, which was set for completion the week of May 13, should see full commissioning by June 7.

The system will treat typical wastewater for steam-assisted gravity drainage (SAGD) at the site, which was otherwise unidentified. The process will make levels more suitable for low-cost disposal or even reuse.

MGX and PurLucid's technology can treat wastewater brines without having to cool the water first, a benefit over conventional technology. This results in less energy used by the operator for a SAGD facility that's managing its produced water, and it also negates the potential challenge of a fouling heat exchanger, the companies noted.

MGX and majority-owned PurLucid have been working in the US to prove viability for the technology since January 2018. The rapid lithium brine extraction technology can be applied to petrolithium, natural brine and other sources including lithium-rich mine and industrial plant wastewater.

In industrial site testing last year, the two concentrated lithium to commercial grade as lithium chloride. Sodium and potassium were reduced by 90% in the final product, where they initially made up 76% of the feed water's cations.

MGX and PurLucid first announced an acquisition and engineering partnership agreement in September 2016. Since then they have invented a new technology and filed for brine treatment and selective lithium recovery patents.