To help coordinate short interval control (SIC) implementation at underground mines, the Global Mining Guidelines Group (GMG) has released a document detailing a roadmap to successful use of the process 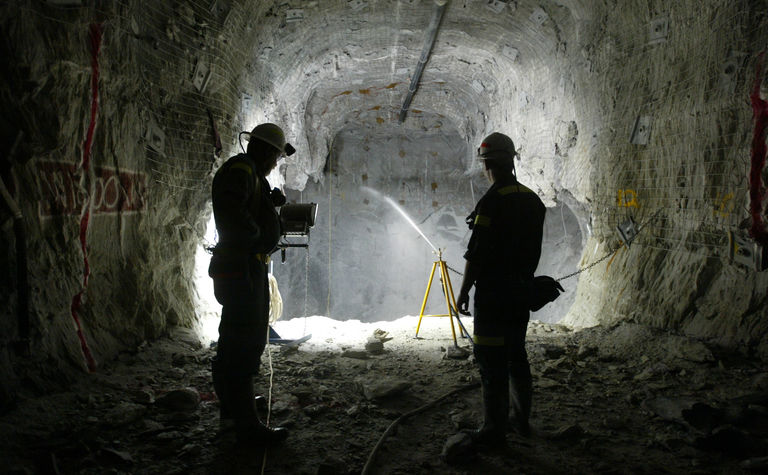 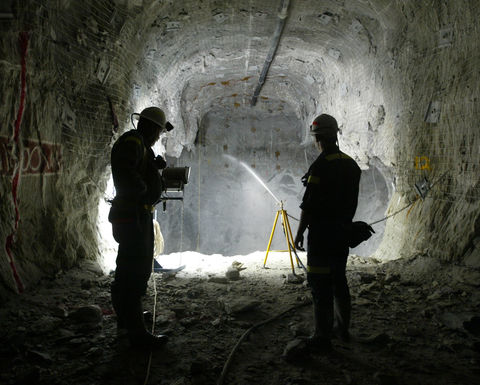 SIC has only recently begun to be used in underground mining, although it has a long history in the manufacturing industry

The new guideline, prepared by the SIC sub-committee of GMG's Underground Mining Working Group, aims to offer a guiding framework and best practices for introducing SIC processes and technologies to underground mines.

The term SIC is mainly connected to the manufacturing industry, where it refers to a ‘factory-floor' process where data from short intervals is reviewed around three to four times per shift to identify areas of potential improvement and then implement improvement actions to drive productivity.

While it has only recently been introduced more widely to underground operations, SIC has the potential to increase efficiency of mining processes, lower operating costs and create safer working environments.

SIC can enable a ‘plan, do, check, act' (PDCA) loop for mining. According to the guideline document, "the PDCA concept is well accepted in manufacturing as a continuous improvement loop that involves assessing a process and determining how to improve it (plan), testing the plan (do), evaluating the test (check), and then fully implementing the improvement (act)".

Gordon Fellows, president of Fellows Mining and Digital Solutions, said, as the practice becomes more common, it will in turn become increasingly accessible: "Achieving the greatest benefit from SIC comes from monitoring and controlling the shortest interval, but results are possible even at lower levels of maturity and at lower cost. As technology evolves, it will make it simpler and less expensive to reach higher levels of maturity."

Lisa Önnerlov, development engineer - industrial design at Boliden, confirmed that the guideline is also useful for those already using a SIC system.

"Even though we have been working with SIC for many years, we still have a lot to improve. We face challenges like refining the overall coordination and to take advantage of new technological possibilities and make it useful in reality. We hope that this guideline will be a tool for both benchmarking and as a common reference in collaboration with other mining companies working with SIC," she noted.

GMG said one of the challenges of implementing SIC at underground mines is tailoring it to the specific operations as their conditions can be unpredictable, but the guideline aims to offer mining stakeholders a base of knowledge for applying the process.

Specifically, GMG explained, the publication presents a conceptual model of what SIC could look like, including an operational framework, detailed workflows and an outline of data enablement at various levels of maturity.

While the focus is on underground mine extraction processes, aspects of the guideline could also be applied to open-pit operations. Other areas could also benefit from SIC, including exploration, mine development, mineral processing, logistics and remediation; however, the functions and technologies needed would vary.

According to Liv Carroll, senior principal, mining transformation and applied intelligence at Accenture, a highlight of developing the guideline has been the input from and cooperation between various stakeholders in the mining industry.

She said there has been "effective collaboration between operators, service providers, consultants and technology specialists alongside the GMG team; our industry working as one for the benefit of all".

The GMG is formed of a network of representatives from mining companies, OEMS, technology providers, research organisations and consultants.

The group also recently announced a strategic partnership with the Society for Mining, Metallurgy & Exploration (SME). The pair believe this collaboration will drive increased openness in the mining industry.

"The future of mining requires greater collaboration, increased openness and sharing across the industry, and a willingness to embrace new technologies and practices - that is the premise of GMG," said GMG executive director Heather Ednie.

"And, we need leadership level participation from the US mining community to be successful - and SME represents that community."

As part of the partnership, SME will become the official partner on all GMG events held in the US as of 2020.

Agile Mining - The Future is Smaller. Bigger is not always better