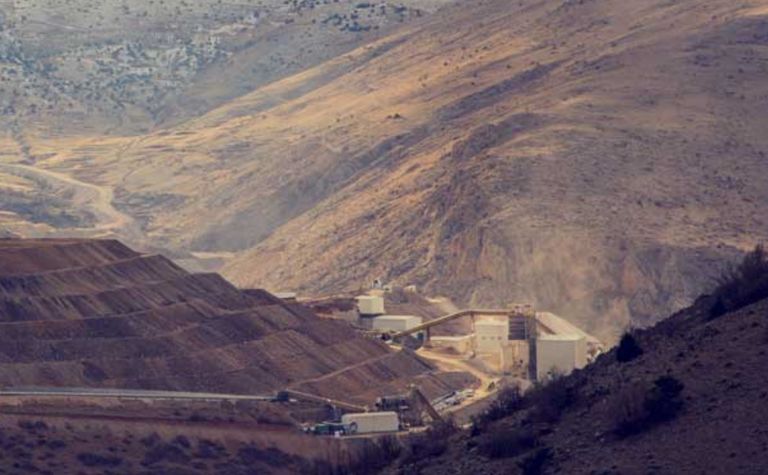 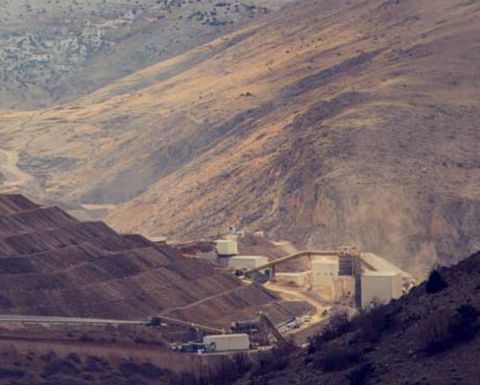 The Canadian producer, which has an 80% interest in the project, said the declaration was effective May 31st. This was after it recorded results over the month that included an average throughput rate of over 80%, gold recovery of about 93%, plant utilisation of approximately 85% and more than 22,000oz of gold recovered with processing costs in line with its expectations.

"Overriding these measures was the assessment that the sulphide plant is operating consistently and sustainably as it continues to steadily ramp up," executives said, noting that its operating metrics will be included in the release of its operating and financial report for the June quarter.

President and CEO Rod Antal said Alacer confirmed that the company will be continuing to tune and optimise the plant, as it is projecting to see quarter-on-quarter improvements over the remainder of this year.