The US Mine Safety and Health Administration (MSHA), which issued a request for information (RFI) and public comment on a proposed respirable coal mine dust rule, has extended the deadline for input by two additional years 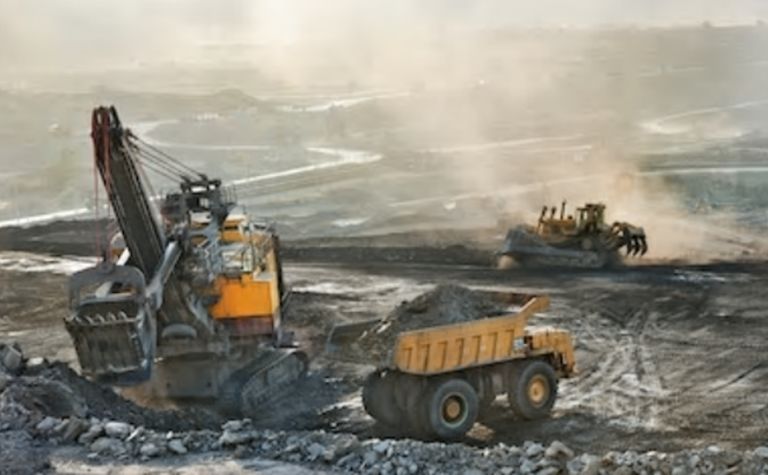 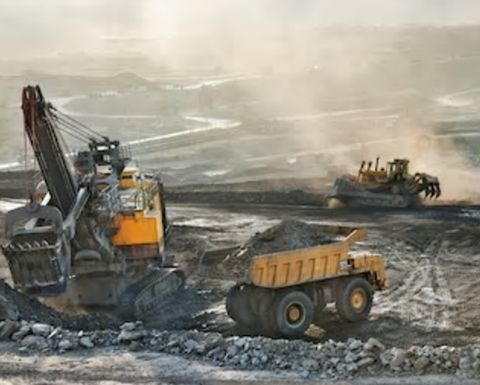 The 'Request for Information on a Retrospective Study of Respirable Coal Mine Dust Rule' was initially released on July 9, 2018, with a deadline for responses from the industry of exactly one year.

The agency posted an update July 3 within the Federal Register, where it enters its communications for public record, to extend the deadline for comments to July 9, 2022.

"Pursuant to MSHA's ongoing study, this extension gives stakeholders additional time to provide input on developing the framework to assess the impact of the final rule, ‘Lowering Miners' Exposure to Respirable Coal Mine Dust, Including Continuous Personal Dust Monitors', and to provide MSHA information and data on engineering controls and best practices that lower miners' exposure to respirable coal mine dust," federal officials said.

As for a more detailed impetus for the extension, MSHA declined comment to a request by MM, referring instead to the Federal Register entry.

"The agency has determined that extending the comment period until July 9, 2022, will give interested parties more time to provide ongoing input on developing the framework for a study to assess the impact of the dust rule.

"Furthermore, due to the significant latency period between exposure to respirable coal mine dust and when occupational lung disease becomes clinically apparent, MSHA anticipates a long-term, ongoing need for comments on this issue so that it always has the most current information."

The RFI has been on the MSHA agenda since December 2017. It was met at that point with opposition on both sides of the political aisle, prompting the MSHA administrator to comment shortly after in February 2018 that it was not seeking to "roll back" prior mine safety rules.

"To be clear, MSHA is initiating the study referenced in the preamble to the final rule to determine if the rule is meeting its intended result," he said at the time.

"MSHA has no intention of rolling back the protections afforded to coal miners under the final dust rule."

MSHA did not confirm for MM if any additional public hearings would be held, and none were listed in the FR announcement.