In recent tests US start-up Precision Periodic, which has developed a mining filtration system, extracted 80% of the total rare earths from phosphate mine waste in a five-minute, single pass 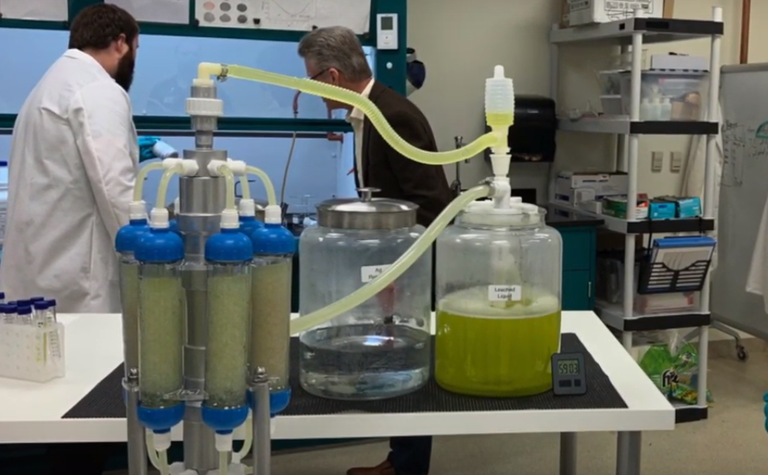 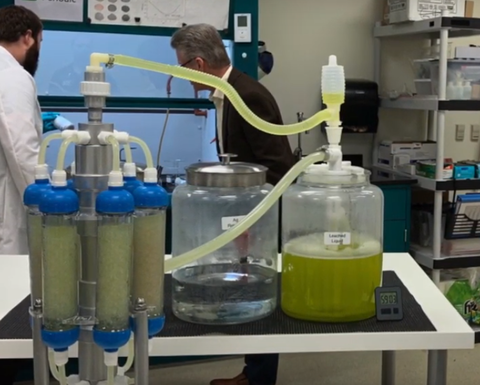 The project for the Florida Industrial and Phosphate Research Institute had the aim of capturing, extracting and separating rare earth elements (REE) out of both phosphoric acid and the resulting waste.

Precision Periodic, which is a University of Central Florida incubator company, has developed a proprietary nano-filter for extracting and releasing multiple REEs, precious metals, heavy metals and/or radioactive elements out of acidic liquids. It is both reusable and scalable for different size applications.

"The successful test projects proved that the Thor nano-filtration technology could be a game-changer for US production of its own rare earth elements supply," said Brian J Andrew, CEO of Precision Periodic.

"This equates to one Florida phosphate mine being able to produce 230 metric tonnes of total rare earths per year, which would supply an estimated 25% of the annual US Military needs."

Florida Industrial and Phosphate Research Institute provided two different source liquids for the test projects. The first was the wet process phosphoric acid, which contained radioactive elements, and the second being a sulphuric acid leach liquid of the sludge waste. The Thor nano-filtration system captured 45-55% of the radioactive elements, which exceeded the goal to establish the waste as viable for other uses.

The REE filter is currently available for partnership projects. 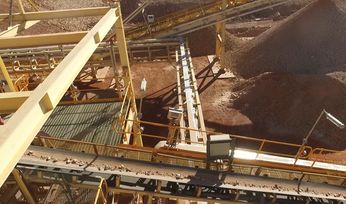 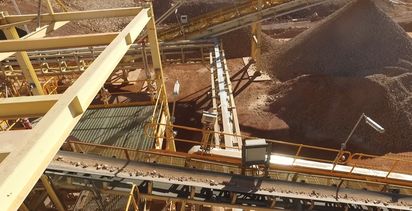