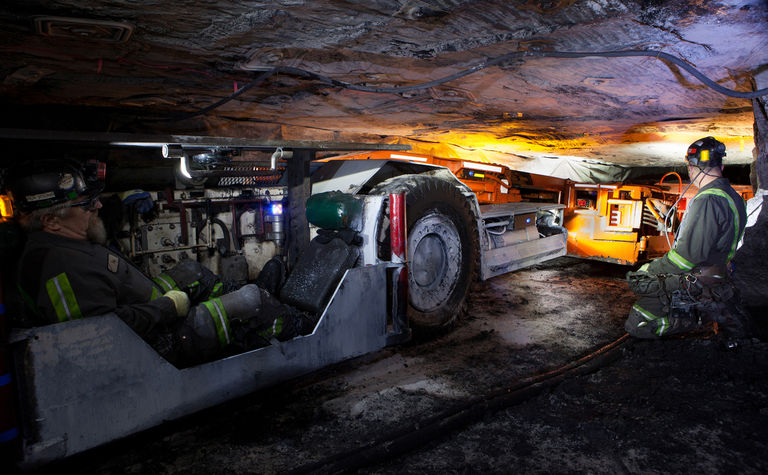 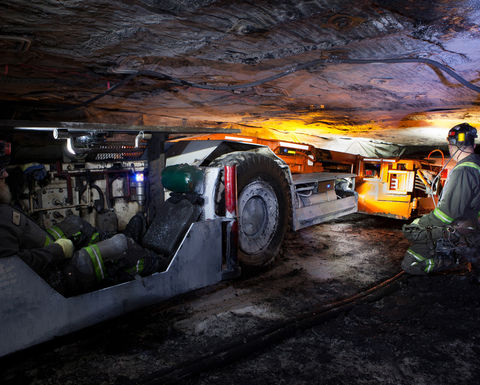 As a proactive safety measure, one of the world's leading mining companies has been undergoing extensive research on Strata's HazardAvert proximity detection technology. The global mining corporation and Strata Worldwide have been working together to test and trial the technology in both surface and underground coal mining environments, with the company's primary goal being to reduce the potential risks to people working in close proximity to mobile equipment.

Following a year of successful surface trials, the mine elected to take the technology underground at one of its coal mining operations in central Queensland. Over a six-month trial period, HazardAvert was fitted onto two shuttle cars and incorporated into 30 miner cap lamps and used in production on selected development shifts.

The mine reported encouraging results and the technology was well-received by mining operators. The operation is now eager to expand the trial of the technology into further production panels and outfit the mine's entire fleet of shuttle cars. Strata said that this marks the first Australian underground coal mine to utilise proximity detection technology on shuttle cars in production.

The company is also considering a test of the systems on other mobile equipment, including personnel transporters, LHDs, shield haulers and a selection of surface equipment.

The head of project execution at the mine site commented that keeping [its] people safe is always [its] highest priority, so implementing this technology is a huge step forward in the future of underground mine safety. He continued by saying that it opens up the opportunity to use the technology across multiple pieces of mobile equipment and, if implemented correctly, can impact human behaviours in a positive way.

HazardAvert proximity detection system generators, installed on equipment, form electromagnetic warning and danger zones around the machinery. These zones are detected by the HazardAvert Personal Alarm Devices (PADs) installed into the miner cap lamps or worn on the miners' belt.

When the zones are breached, either by a miner entering the zone, or by the shuttle car approaching a miner, the system will alarm and alert both parties. To overcome situations where reaction time is limited, the system can be interfaced into the controls of the equipment to automatically slow or stop the machinery.

Strata's MC2 certified for underground coal mine use