After more than 30 years as Ausdrill, the company claiming to be Australia’s second-largest mining services company is rebranding and will now be called Perenti Global 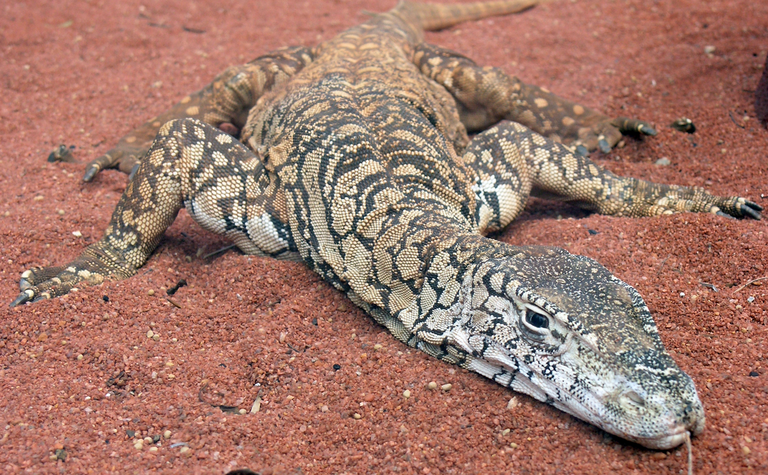 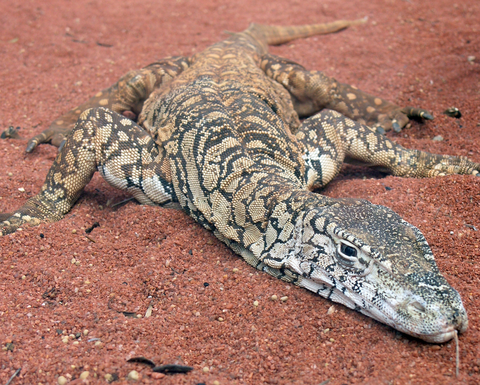 The umbrella name will be adopted by the ASX-listed vehicle, which merged with Barminco last year, and will sit above its mining and investment business units such as Barminco, African Underground Mining Services, and its logistics and supply arms.
The Ausdrill legacy will continue as its Australian surface drilling operations.
Herpetologists and naturalists might recognise the new name as an adaption of the perentie (Varanus giganteus), the world's fourth-largest lizard, which lives in northern Australia, from Barrow Island in the west into parts of eastern Queensland.
It is also a fast, efficient digger.
MM understands the name was selected to reflect the remote, Western Australian origins of Ausdrill, which started in Kalgoorlie in 1997, but with a different spelling to reflect that the company now has a larger international presence as a diversified global mining services group beyond simply drilling with operations on four continents, across 13 countries and with more than 8,000 employees.
Managing director Mark Norwell, who was appointed last year, said the change was evolutionary and a "natural step".
"Over the past year there has been transformational change within the group. We have doubled our revenue through the acquisition of Barminco, developed a new strategy and implemented a new operating model to set a platform for future growth," he said.
"This name change is more than cosmetic, it's an important step in culturally binding our businesses together under a common identity and it supports our new aspiration, purpose and strategy we rolled out earlier in the year."
The company will start using the Perenti brand from today, and will seek shareholder permission for a formal name change at its annual general meeting.
Perenti expects to post a 12-month underlying net profit after tax of A$98 million (US$66 million) for the year after writedowns, and has flagged its interests in divestments and acquisitions as it looks to continue to build the business.