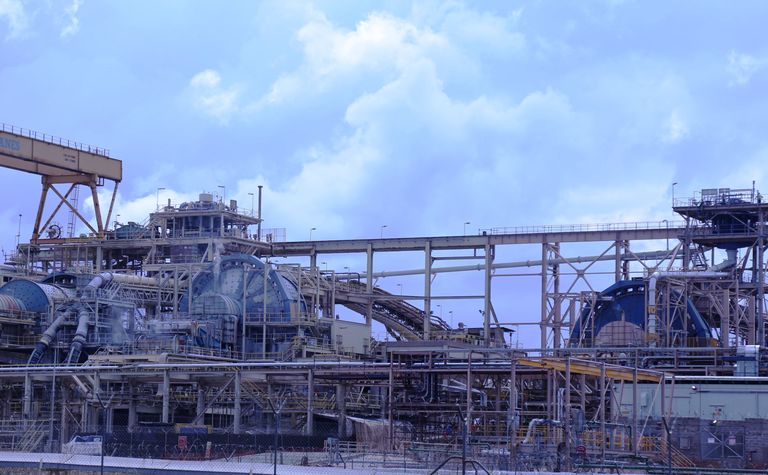 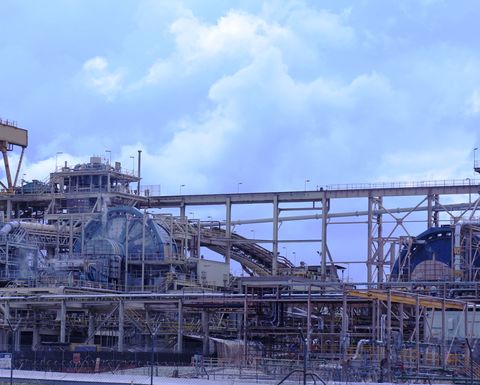 The project is expected to increase average annual gold production at the Ahafo mine by between 75,000oz and 100,000oz for the first five years, starting in 2020.

It will do so by boosting mill capacity by more than 50% through the addition of a crusher, grinding mill and leach tanks.

The gold major said the project was expected to deliver an internal rate of return of more than 20%, and, together with other projects at Ahafo, would extend profitable production through at least 2029.

"Combined with Subika Underground, which was successfully completed in November 2018, the mill expansion will increase Ahafo's production to between 550,000oz and 650,000oz per year through 2024, while lowering life-of-mine processing costs," Newmont Goldcorp president Tom Palmer said.

The miner is expecting Ahafo to achieve record production this year, driven by higher grades from the Subika open pit, a full year of mining from Subika Underground and the completion of the Ahafo mill expansion.

Capital costs for the expansion are estimated at between US$140 million and US$180 million and have been funded through free cash flow and available cash balances.

The mine is located in the Ahafo region, approximately 307km northwest from the capital city of Accra.