Canadian-based Almonty Industries is reporting “meaningful development” at its operations, including the completion of a second tailings dam at its Panasqueira mine after three years or work 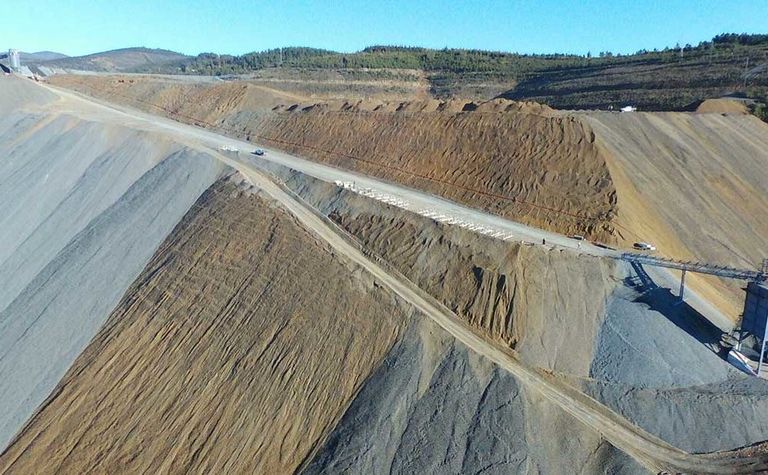 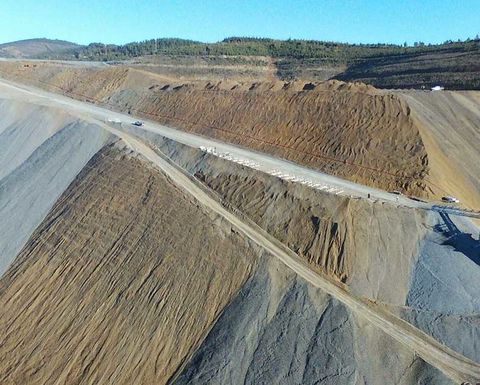 Almonty has reported that its operations in Spain, Portugal and South Korea are all making strides

In an operational overview, the miner said the new tailings dam at Panasqueira is now ready for operation in Portugal, allowing it to process and store tailings for an additional six years at an annual rate of 800,000 tonnes.

The company said €1 million (US$1.1 million) was spent over three years towards the construction of this new tailings storage facility.

The dam has been designed for the second phase expansion, giving an additional four years to the project by placing a surrounding 10-metre-high retaining wall. In phase three, capacity will be increased by a further decade, providing the mine a total of 20 additional years of life.

"This improvement in the recovery rate has been obtained through the tuning of processing equipment more apt for fine material like tailings," the miner said. "The company continues to improve and increase its knowledge in the area of tailings reprocessing and further demonstrates the company's commitment to invest into tungsten technologies, which is paramount to remain competitive."

The most recent achievement at Almonty's Sangdong operation in South Korea was on September 3, when it inked a contract with local contractor Ilkang K-Span to oversee architectural building of the milling and flotation building, ore shed, office building and cranes at the project. The work is targeted for completion in early 2021.

The company confirmed that Metso, which was the supplier of primary equipment for the Sangdong processing plant, had completed locked cycle testing of Sangdong's ore in its US laboratory. Those findings have been a basis for the completion of Sangdong's plant processing flow diagram.

Chairman, president and CEO Lewis Black said the company was pleased with the progress in all areas of its operational fold.

"The new tailings dam [at Panasqueira] will be instrumental to this premier mine, which still produces the best quality wolframite concentrate, continuing its record-breaking journey at the steady pace of 700,000-750,000t/y mining," he said, adding that the recoveries at Los Santos had also been a "remarkable achievement" for the operation.

"Close to 50% recovery is unprecedented in the history of tailings retreatment in the Western tungsten space, which will help the mine to sustain its competitive cost structure," he added.

Finally, at Sangdong, he said the building contract would now allow it to move ahead to obtaining clearance on detailed architectural engineering works.

County government clearance is expected to be granted by January 2020, ahead of a planned ground breaking in the first half of 2020.

"The development with Metso and UpMs is also encouraging, as they have proven that the metallurgical performance and environmental treatment would materialise in line with the plan ascertaining the competitiveness of the Sangdong operation," he said.

Entire length of the mine was kept stable amid rainfall