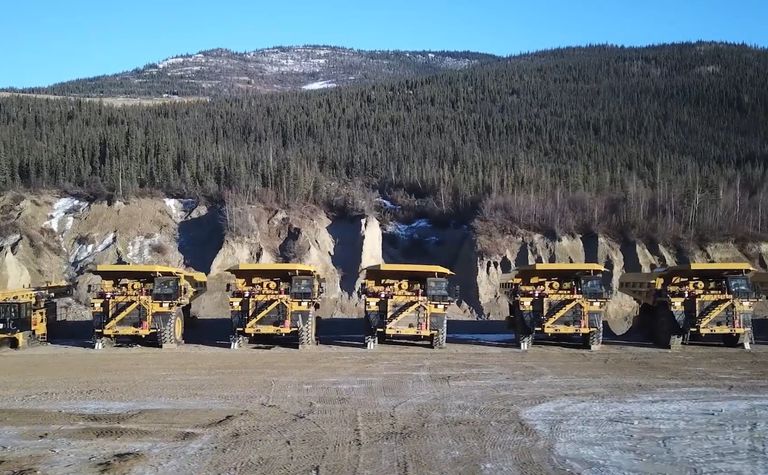 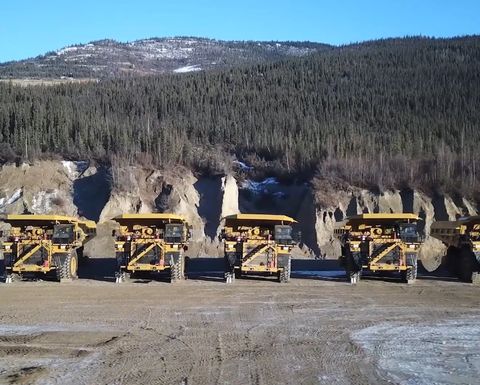 The bar, poured by Yukon premier Sandy Silver on September 17, weighed in at 1,001 ounces.

Eagle is projected to produce about 200,000 ounces annually. Currently, the company said it was exceeding the ramp up schedule for ore mined and ore tonnes placed on the heap-leach pad.

"Safety remains a top priority, and we have now achieved 1,720,843 lost-time free hours on-site, 189,864 hours of which are directly attributable to the operations team," the company said.

"A focus on local Yukon hiring has achieved 54% of the 251 operational employees hired to date being Yukoners, including several citizens from the First Nation of Nacho Nyak Dunn."

Eagle is part of the Dublin Gulch property, which is accessible by road year-round and is located within Yukon Energy's electrical grid.