Just over one month after marking its official opening with a ceremony, Dundee Precious Metals confirmed the Ada Tepe gold mine in southern Bulgaria has completed ramp-up and is operating at full design throughput and recovery levels 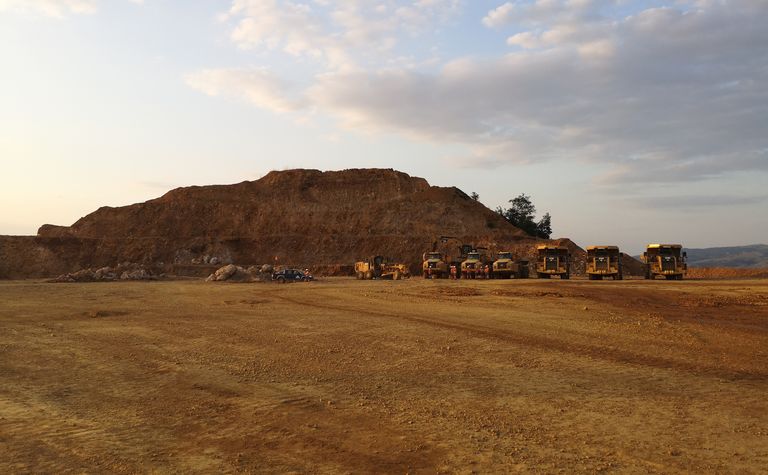 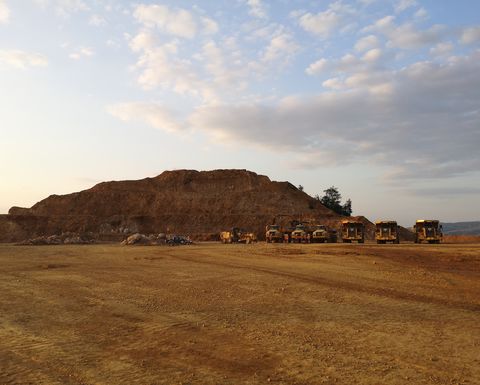 The Ada Tepe mine was officially opened in late August

On September 27, officials said the mine and processing plant had been operating at their full design tonnage of 2,500 tonnes per day at 85% gold recovery for 10 days.

During the most recent ramp-up period in September, the miner said the mill processed higher grades that had been stockpiled during the commissioning phase. This helped crews to offset lower throughput while the additional integrated mine waste facility (IMWF) cells were being constructed in August.

Ada Tepe is still expected to produce between 45,000oz and 60,000oz of gold in concentrate this year.

"We are extremely excited to see the operation achieve and sustain design tonnages and recoveries in September as expected," Dundee president and CEO Rick Howes said.

"This is yet another pivotal milestone that will help transition Dundee Precious Metals to a new tier of gold producers and growth in free cash flow."

The company said it had designed and commenced construction on additional IMWF cells to provide Ada Tepe additional flexibility in the future.

The mine previously said its planned life-of-mine average will be about 85,000oz/y.

Canadian-based Dundee Precious Metals also owns the Chelopech gold-copper mine 70km east of Sofia. It also owns the Tsumeb smelter, a complex copper concentrate processing facility in Namibia, and holds interests in developing properties in Canada and Serbia, as well as a 10.3% interest in Sabina Gold & Silver.

Ada Tepe arrives on the scene