Gold major Newmont Goldcorp delivered commercial production on time and within budget this week at its all-electric Borden mine in Ontario, Canada, after officially opening the facility late last month 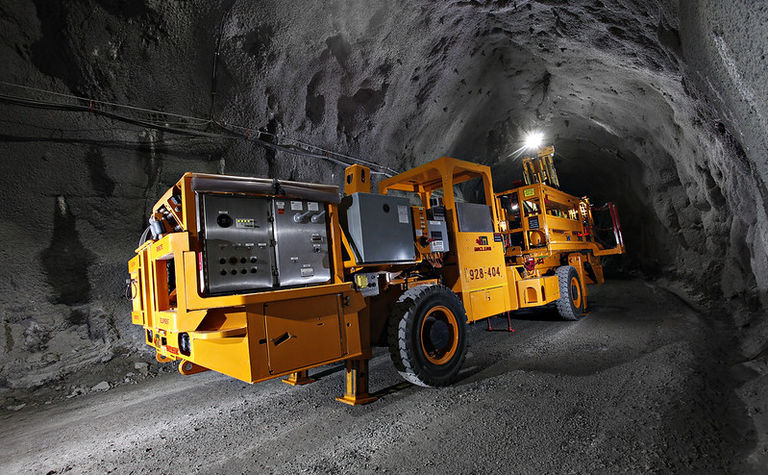 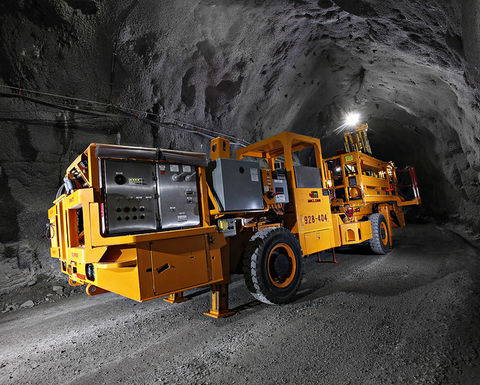 Federal and provincial government in Canada has invested C$10 million (US$7.5 million) toward electrification of the mine in a show of commitment to an industry transformation.

Newmont Goldcorp chief executive Tom Palmer, who this month took over from the retiring Gary Goldberg, said Borden was part of the company's "next generation" of mines.

The low-carbon fleet has been chiefly sourced from Sandvik and MacLean Engineering.

Borden will feed the nearby Porcupine mill in Timmins to profitably extend operations at the gold mining complex. The life of operations in the region is also set to be extended by "additional exploration upside" at Borden, which remains open at depth and sits within a 1,000km2 land package.

Palmer said Borden was the most recent in a series of 12 mines or expansion projects delivered by Newmont in the past six years across four continents that have achieved commercial production on or ahead of budget and projected timelines. Newmont completed its merger with Goldcorp in the June quarter of this year.