Gold Resource Corp has declared commercial production at its Isabella Pearl gold mine in Nevada, US 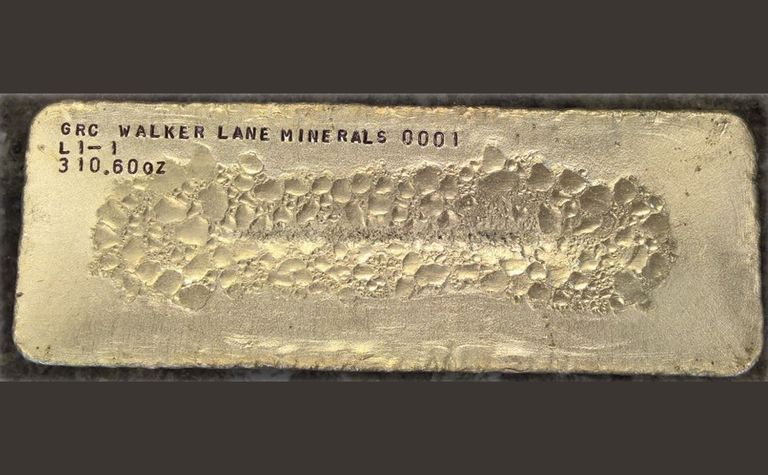 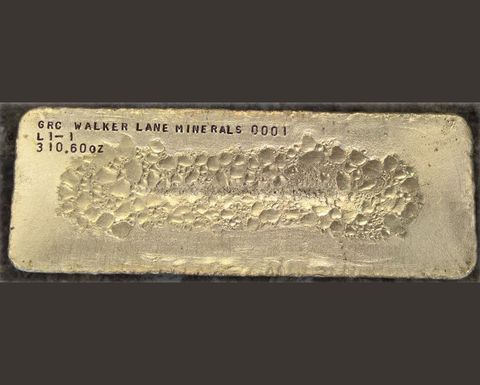 The operation has been ramping up since producing its first doré bar in April and is expected to have a "significant impact" on the company's revenue and income moving forward.

"I am very pleased to report the Isabella Pearl mine, which broke ground and produced first doré in just 10 months, has reached commercial production levels just 16 months after breaking ground on the project in June 2018," CEO and president Jason Reid said.

The company plans to update its global gold production outlook in its upcoming September quarter results, with Isabella Pearl notching up preliminary September production of gold loaded to carbon and doré of 2,000 ounces.

Its Oaxaca mining unit in Mexico is expected to produce about 27,000oz of gold and 1.7 million ounces of silver this year.

The company declared another monthly dividend in September, saying it had returned US$112 million back to shareholders in consecutive monthly dividends since July 2010, also offering the option to convert cash dividends into physical gold and silver.

Reid said with the positive cash flow development from Isabella Pearl, he believed the company was "very close to reaching the inflection point of a near-term shareholder dividend increase". 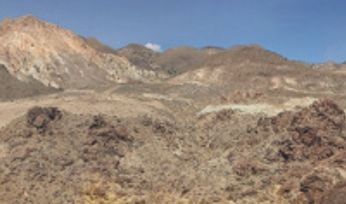 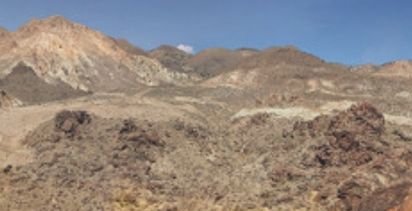