Newmont Goldcorp is marking a milestone for its Ahafo mill expansion in Ghana, reaching commercial production on schedule and within its budget for US$175 million 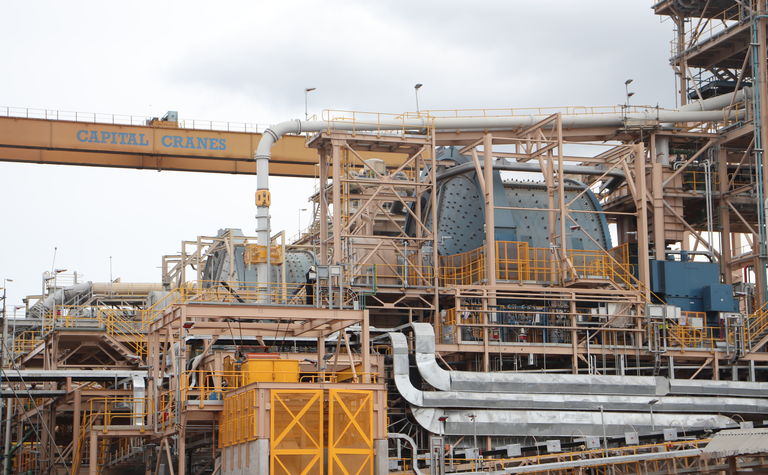 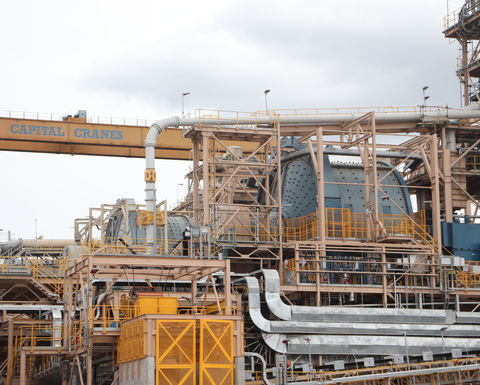 Company president and CEO Tom Palmer confirmed it is the third profitable project delivered this year for the miner that was on schedule and within budget, joining the Tanami power project in Australia and the Borden mine in Canada.

The mill expansion at Ahafo is projected to boost the mine's average annual gold production to between 550,000 and 650,000 ounces annually through 2024 combined with the Subika underground project, which Newmont Goldcorp wrapped up last November. It is also aiming to lower its life-of mine processing costs.

The expansion project will also increase mill capacity at Ahafo by more than 50% to nearly 10 million tonnes each year, when a crusher, grinding mill and leach tanks are added to the circuit. In fact, the mine is eyeing the potential to add 750,000 to 100,000oz annually for the first five full years beginning next year.

Additionally, the mine has planned an accelerated efficient processing programme for ore from stockpiles and the Subika underground mine, along with the harder and lower-grade ore from Ahafo's existing pits. At the same time, it will continue to support the development of Ahafo's underground resources.

"The mill expansion is expected to generate an internal rate of return of more than 20% at a $1,200 gold price, while also extending profitable production at Ahafo through at least 2029," Palmer confirmed, adding that he continues to be encouraged by the mine's and country's prospectivity and growth potential.