Canada Cobalt Works says it has successfully poured its first silver bars in a “proof-of-concept test” ahead of plans to pour a 1,000-ounce silver doré bar later this month 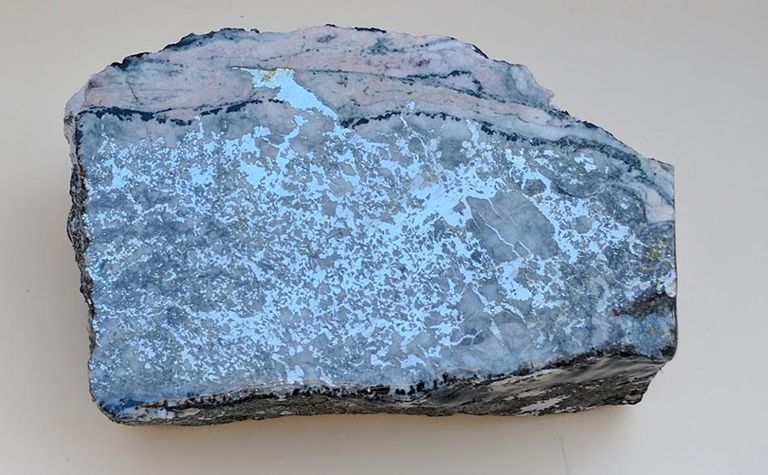 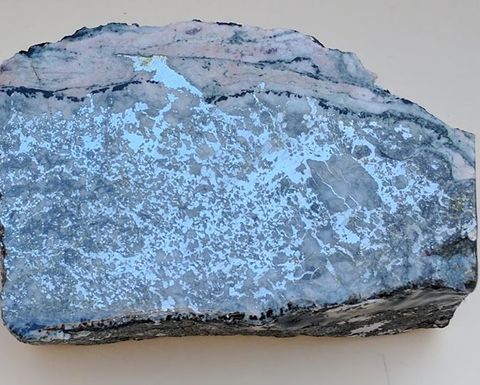 It used tailings from its winterised Castle mine in Ontario and processed it at a nearby facility - which it plans to acquire - to produce the silver, then separately recovered cobalt from the same waste material.

Metallurgical tests in May had shown the tailings' potential.

The company, which changed its name from Castle Silver Resources last year, said the pilot plant at the past-producing mine had separated leaf silver and created silver gravity concentrate from mineralised waste material.

The concentrate and leaf silver were then smelted and produced three bars at a PolyMet facility the company is acquiring in the town of Cobalt, one hour away.

It is planning "a significant ramp-up", which it said would officially begin with the next, larger silver pour.

It is aiming to become a vertically integrated North American leader in cobalt extraction and recovery, while also exploiting "a powerful new silver-gold market cycle".

The company has also resumed an underground drilling programme at Castle, focused on a cobalt-silver rich area near the adit entrance.