In line with the achievement of commercial production of copper at First Quantum’s Cobre Panama, ABB has confirmed the commissioning of six gearless mill drives at Panama’s newest active open-pit mine 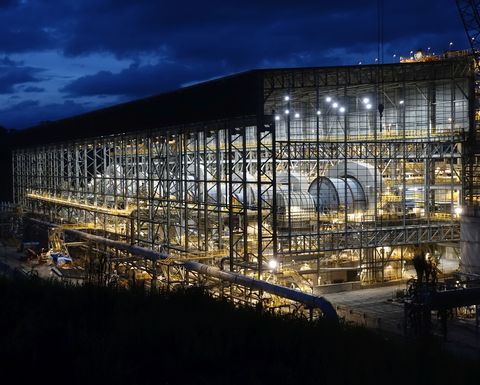 According to ABB, they are the most powerful drive systems available for semi-autogenous (SAG), ball and autogenous mills.

In all, two 28-megawatt gearless mill drive systems (GMDs) are in use at the mine's 40ft SAG mills, and four 16.5MW GMDs are employed in 26 football mills.

"Gearless mill drives are the 'workhorses' for grinding operations, which are at the heart of any mine," ABB's Cobre Panama project manager Rene Chacon said.

"As the ore extraction pace indicates, they are maximising throughput. They allow operators to react to changes in ore characteristics due to variable speed and, by optimising the process, are more efficient in their use of grinding power."

The supplier added that the mill drives were designed to operate in the most extreme environmental conditions, including high altitudes and varied climates in remote areas, allowing them to maximise reliability and availability for the operation.

The Cobre Panama project is located in the Colón province of Panama, approximately 120km west of Panama City. First Quantum acquired an 80% interest in Minera Panamá (which holds the mine concession) in 2013, which was subsequently increased to an effective ownership of 90% in August 2017. The remaining 10% is currently held by Korea Resources Corporation. 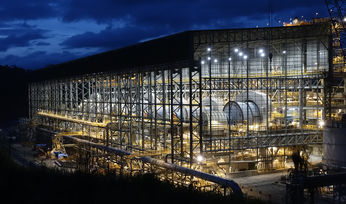 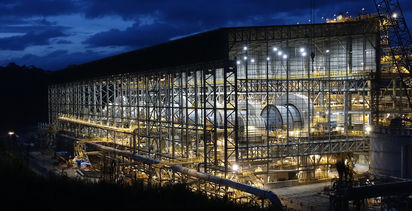