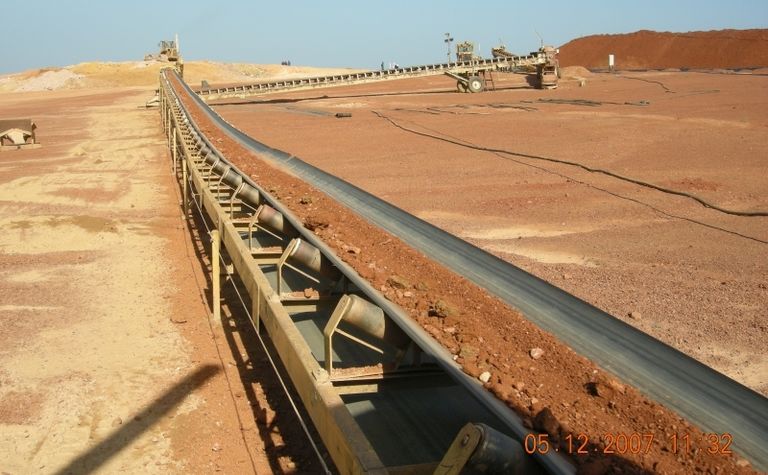 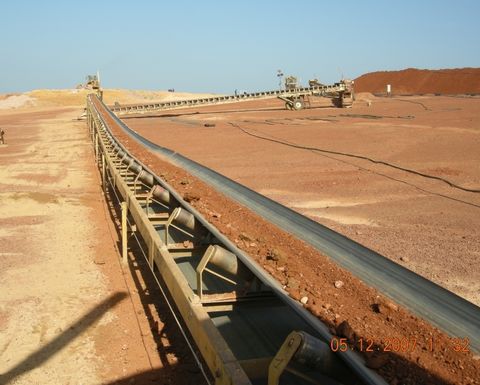 The Ity complex is 85% owned by Endeavour Mining

Endeavour officials said the CIL plant achieved throughout on an annualised basis of 5Mt for the past two weeks. The project, which was completed on schedule and on budget, was designed to increase capacity from 4Mt/y to 5Mt/y.

Plant commissioning was recorded in April. The multi-million dollar expansion, which was carried out during scheduled maintenance downtime period, was designed and intended to optimise operations and reduce bottlenecking.

President and CEO Sébastien de Montessus said building Ity was a key achievement for the miner this year.

"With the plant upsize now complete, we are well positioned for 2020 and beyond. We believe the increased plant capacity will help accelerate the value created through exploration," he said.

Ity, which is 85% owned by Endeavour, is located northwest of Abidjan in southern Côte d'Ivoire.