As it approaches the end of its first year producing polyhalite, ICL Boulby has revealed its figures for the month of November – which the company described as ‘record breaking’ 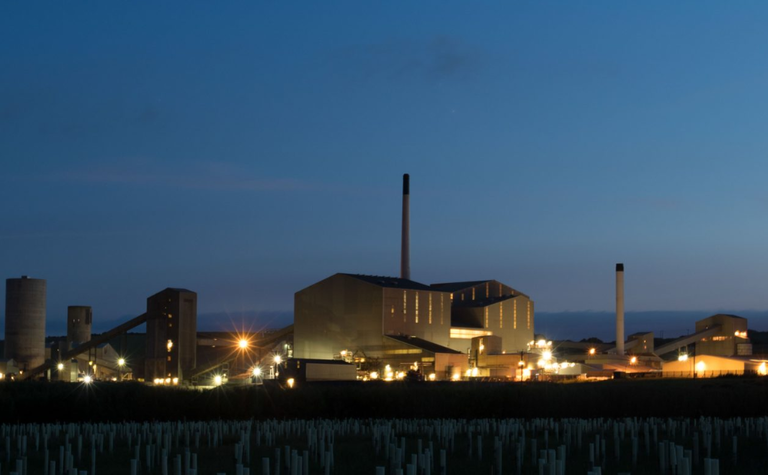 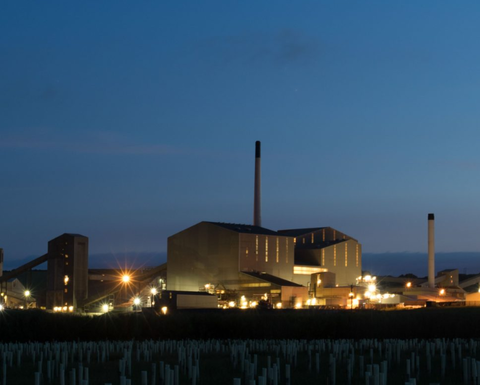 The Boulby mine hoisted and processed over 75,000t of polyhalite in November

Andrew Fulton, general manager and vice president of ICL's Boulby mine in North Yorkshire, UK, paid tribute to the united efforts of the mine's staff which saw the mine hoist and process over 75,000t last month. This puts the mine well on track towards its target of hitting 1Mt next year and up to 3Mt/y by 2030.

The decision to make the transition to polyhalite, which the company markets as Polysulphate - a product containing four nutrients vital to plant growth - was made as economically viable reserves of potash, which had been mined for over 40 years, neared exhaustion.

According to the company, demand for the Boulby products has grown rapidly and now it is being used by farmers and growers across five continents.

Fulton said: "This has been a vital year for everyone involved with Boulby - the workforce at the mine, our distribution and processing terminal at Teesport and all those involved in marketing and developing a growing range of polyhalite-based products.

"It is their united effort which enabled us to reach our November hoist target of 75,000t with 30 hours to spare. Achieving the rapid progress we have made throughout the year has involved everyone being prepared to meet the challenges of accepting new operating techniques and processes, coupled with strong support and investment from our parent company.

"As the world's first and only polyhalite mine, we have learned many lessons in developing the potential of this revolutionary mineral which means we are in a strong position to move forward in securing the future of our business, providing valuable jobs and continuing to make a major contribution to the East Cleveland area and the wider Tees Valley." 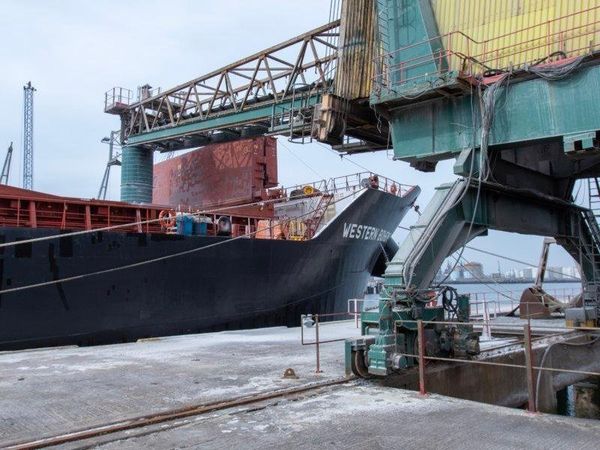 Polyhalite being loaded at Tees Dock