Collection and sorting solutions supplier Tomra, developer of the XRT (X-ray transmission) sensor-based ore-sorting technology, reported that its system placed at Peruvian miner Minsur’s San Rafael tin mine had both extended the mine’s life and boosted its productivity 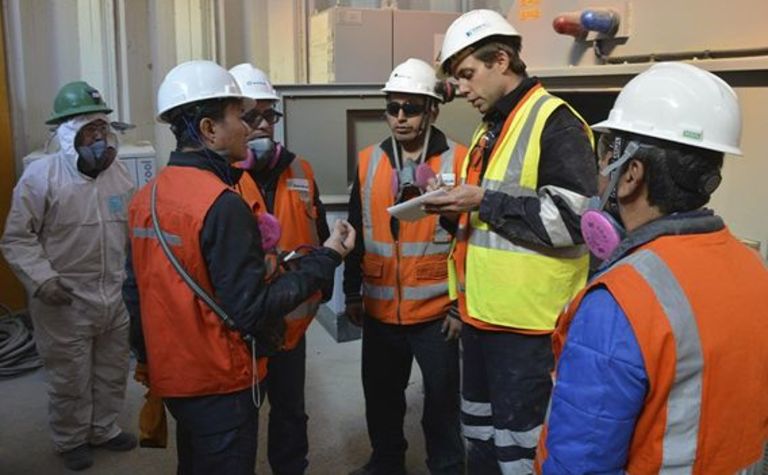 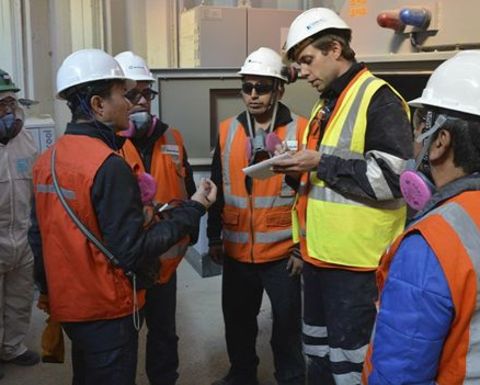 The underground operation in the eastern mountain range of the Andes supplied about 6% of total worldwide tin production in 2015, when the mine produced one million tonnes of ore, or 20kt of tin concentrate. With the goals of extending mine life and ramping up productivity, the miner joined with Tomra for an ore-sorting project.

Tomra and its regional partner then connected with the high-altitude mine to find a way to reject low-grade material in coarse particle size; it did so by separating material before it entered wet processing and focused on increasing feed grades.

After 14 months of work with the XRT sorting system, the project was completed, and the companies continued working with Minsur over the subsequent six-month ramp-up period.

"Three main factors indicated that sensor-based particle sorting for waste rejection would be effective at the San Rafael mine," Tomra officials said.

"First of all, the high absorption of transmitting X-rays of tin contained in cassiterite; second, the structures of cassiterite, which are large enough to be detected by XRT technology due to the way its mineralisation occurs; finally, the significant degree of liberation of sub-economic waste on the particle level that may be subject to sensor-based particle sorting."

It added that metallurgical testing and performance test work were done prior to the start of that phase, with the results showing XRT was well suited because there were 70% to 80% of uneconomic particles there which could be rejected over a wide size range, from 6mm to 70mm.

The work was set into motion and fast-tracked; once wrapped, Tomra confirmed, the sorting plant had given the operation a rapid payback and positive results.

In fact, financially it took just four months for Minsur to see a return on its initial capital investment. Overall main plant recovery rose from 90.5% to 92.5%, and today, approximately 24% of feed to the plant is made up of low-grade underground ore which would have been excluded in the past.

"The XRT system has reduced costs at San Rafael … [and] has also decreased the amount of material headed to the tailings disposal system as the sensor-based ore sorting system reduces the amount of waste headed for processing," the supplier said, noting San Rafael was responsible for about 36% of Minsur's total production with about 6,000t of tin in 2017.

"Due to the success of this project, Minsur plans to include XRT sensor-based ore sorting in future projects."

Minsur is part of the Breca Group.

San Rafael gets to work