One of the largest gold mining companies in Nevada, US has reportedly saved money by switching to a Tsurumi Pumps solution 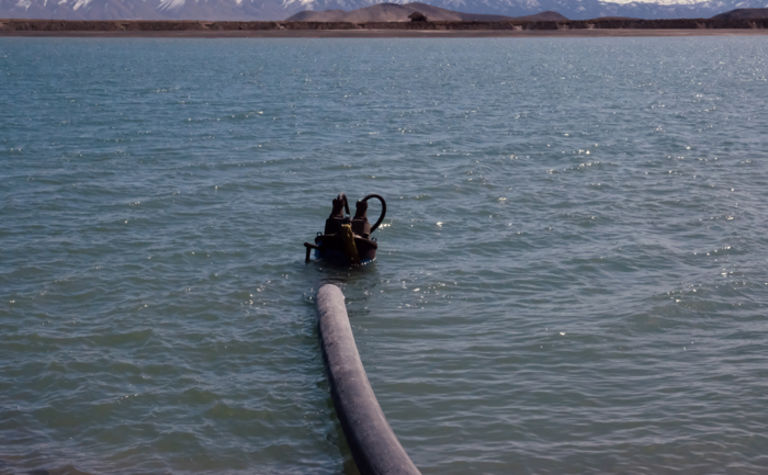 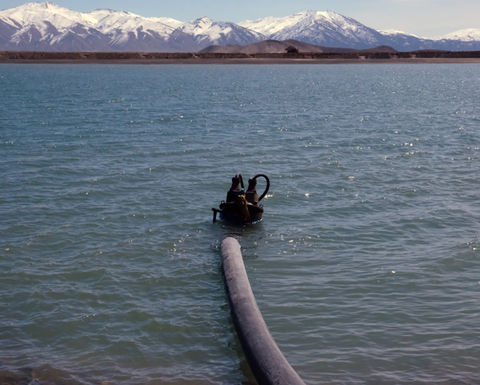 Water plays a critical role in the gold mining process; supplying water to the mill process consistently on a daily basis is an important factor in keeping the mine production flowing.

The mining company was experiencing pump breakdowns during its operation, ceasing work while repairs were done. The stoppage was costly for the mine, averaging about US$40,000-50,000 each time. In addition, the fix usually only lasted about a month to three months in total, which caused the mining company to lose money.

The mining company had repaired its pumps numerous times, and after realising how much downtime it was experiencing, it thought the issue was due to faulty repairs. The mine management eventually turned to the experts at Tech-Flow, a nearby Tsurumi Pump distributor and equipment service company, to handle the next round of repairs.

After completing many repairs, the mining company grew confident in the work that Tech-Flow was doing and asked the distributor to do an analysis of the job site to see if the performance and lifecycle of the mine's submersible pumps could be improved.

Jace Church, territory sales manager at Tech-Flow, found that it was not faulty repairs that were the problem; Tech-Flow proved the original pump selection and installation to be the purpose of the continuous failures.

"We found that the original pumps were not properly installed because the pumps were mounted too high out of the water," said Church. "This was causing air bubbles to enter the pump, leading to cavitation, which led to the pumps breaking down. They were also using municipal pumps that are typically used in wastewater applications, so the previous pumps were not entirely suited for this purpose."

Instead of continuing the pattern of repairing the pumps often, the mining company took advice from Tech-Flow on an alternate solution; the mining company chose to replace the previous pumps with pumps more suitably designed for this application, the Tsurumi GSZ-150 electric submersibles.

Tech-Flow often found cavitation issues with the previous pumps' impellers, and they concluded that one of the factors causing failures was the improper installation and submergence level of those units. The new installation of the Tsurumi units implemented proper submergence to mitigate the possibility of cavitation.

This Tsurumi GSZ-150 also features a cooling jacket over the motor to prevent overheating in case the pump needs to run when it is not totally submerged. The impeller on the GSZ-150 is made with a durable, high chrome impeller and is designed for more efficient water transfer than the solids handling wastewater style units, which were originally installed. According to Tsurumi, both the impeller and cooling jacket ensure that the pump can withstand the tough working conditions on the job site and remain operating longer.

"The water level often varies in the retention pond that the mine pumps its water from, so we chose a pump that is able to adapt to the changes," explained Church. "Also, we needed to ensure that the pump could handle the flow rate of the one-mile long pipe system of getting the water from the retention pond to the mill."

"They are pushing a year and a half now with no issues, which a lot of that correlates with properly submerging the pumps," said Church. "The mine was using municipal wastewater pumps where a mine-grade pump should have been used. Once we got the Tsurumi GSZ-150 in there, it really solved the problem."

The change has allowed the mine to focus on operations while saving time and money on unnecessary repair costs.