Pilbara-focused Novo Resources has received initial laboratory-scale mechanical testing results for its Beaton’s Creek project near Nullagine, Western Australia, that show an upgrade of the nuggety gold into “significantly reduced mass” is achievable 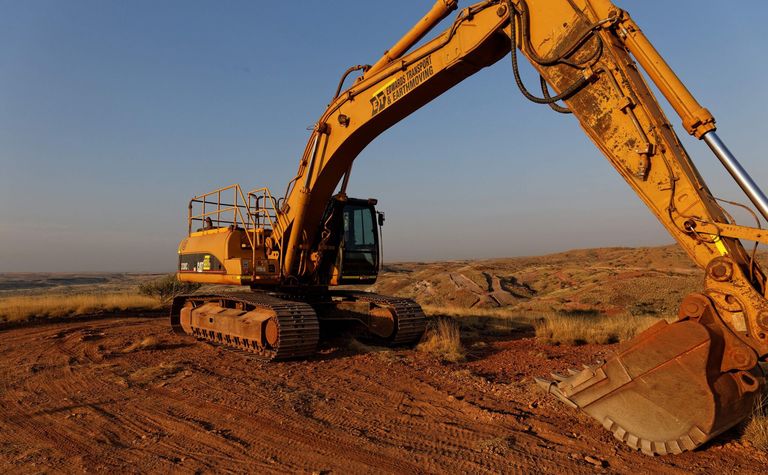 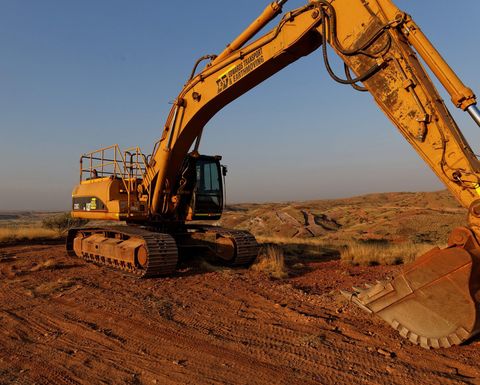 The test work, performed by Steinert Global's Bibra Lake and Canning Vale facilities in Perth using bulk sample material, revealed nuggety gold present in the conglomerates is finer grained than the gold at its sister projects Egina and Karratha (generally sub 1 millimetre and over 1mm, respectively).

Steinert's testing used a 2.8-tonne split of crushed (-50 mm) and screened material from the mine; the vast majority of the gold in sorted concentrates, it said, were among three size fractions.

"Material finer than 2.3 mm, comprising 17% of the total mass of the bulk sample, was not tested due to excessive dust issues. Novo believes such material is treatable by means of gravity concentration."

A second of the original split of that bulk sample material has now been taken to Tomra Sorting's mechanical sorting test facility in Castle Hill, New South Wales, for similar evaluation.

"We are highly encouraged by these initial results," Novo CEO and director Rob Humphryson said.

"We are already fully confident about the outcome of Egina mechanical sorting test work which demonstrated excellent recoveries into very small concentrates. Our Beaton's Creek test work is more investigative in nature owing to the finer gold grain size, so to achieve such levels of upgrade in first phase testing is remarkable."

He noted that, with the company's experienced team, it would likely make mechanical sorting test work an integral component of its exploration and economic modelling in the future.

The 5.6t sample from Beaton's Creek was taken in 2018. It was subsequently crushed and screened at Bureau Veritas' laboratories in Perth. The portion that is now headed for Tomra's facility in Castle Hill will be broken into sub-samples, which will undergo testing in Germany in late February.

Operation has been on care and maintenance for about nine months.